We design and develop mobile apps that solve real-world problems

Get to know us better 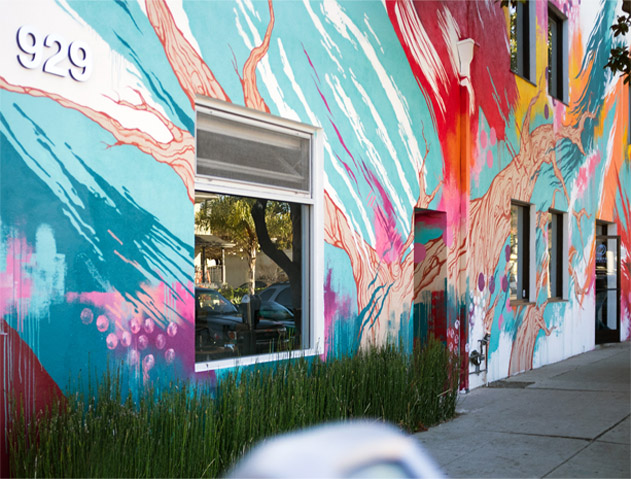 Dogtown Media is a mobile media development company headquartered in Venice Beach, California with a presence in San Francisco, New York City, and London. Since 2011, our team of hardened techies has launched over 200 apps, and counting. 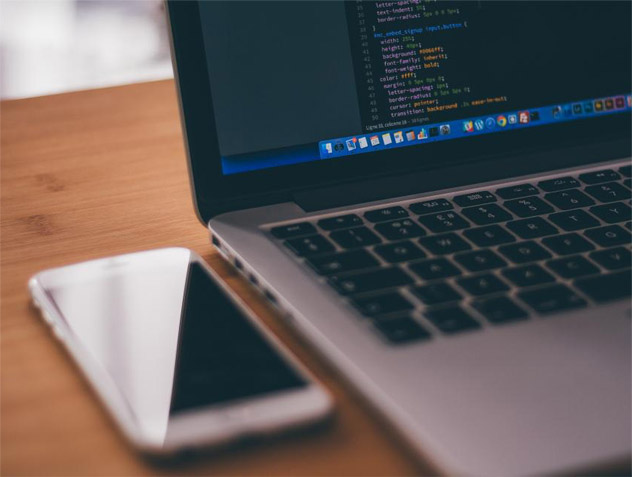 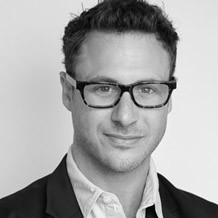 Marc is a front-end developer and UX/UI designer with over a decade of experience launching custom software for web and mobile. His favorite place is the intersection of creative design and flawless code.

Before co-founding Dogtown Media in 2011, Marc was involved in a number of start-ups and established companies, where he built a reputation for inspiring interface designs and efficient team management.

He is also a professor with the graphic arts department at Santa Monica College, teaching “Mobile App Design” to computer science and graphic design students. 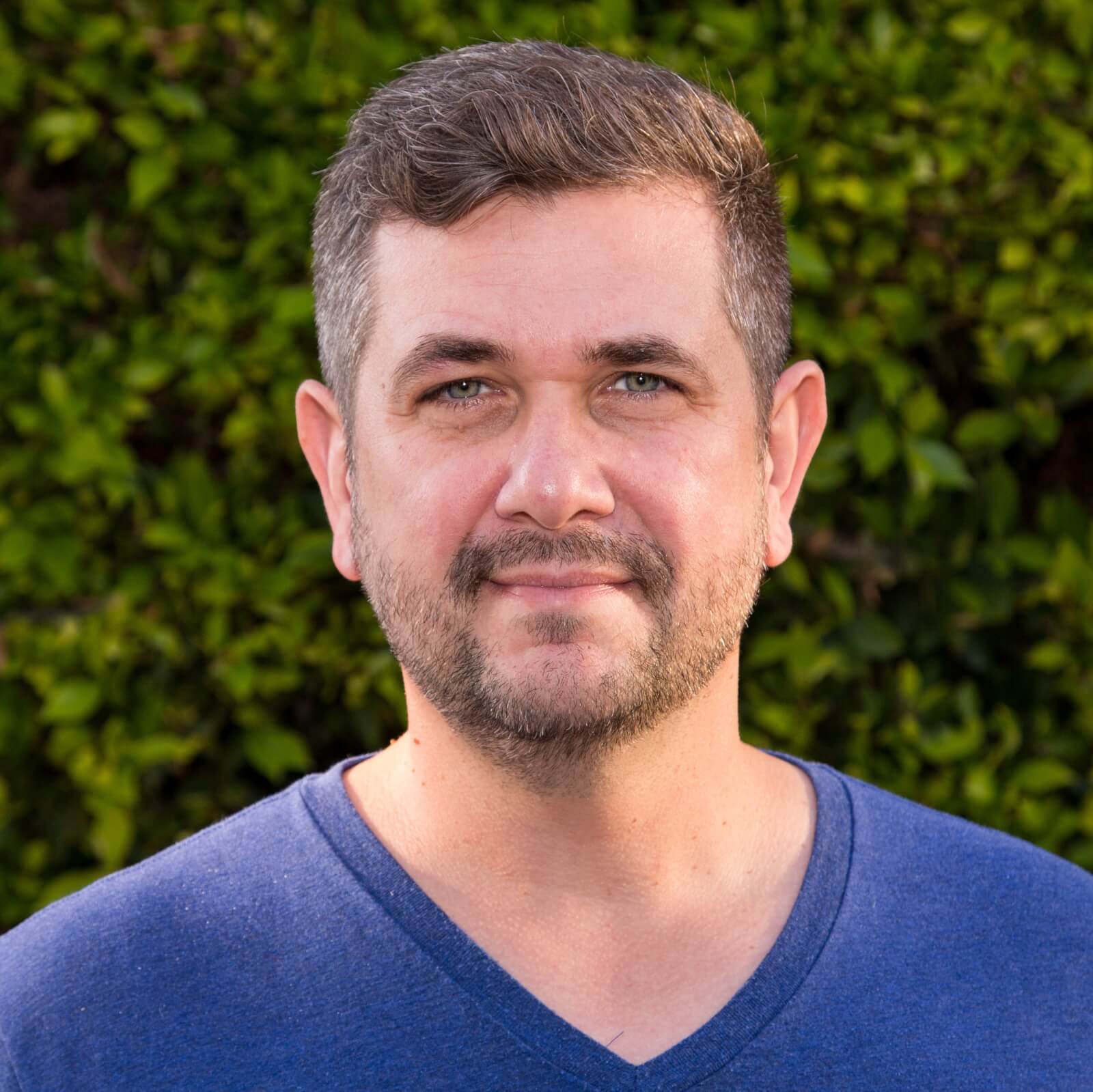 Rob’s clients have included multinational financial institutions including Barclay’s and HSBC as well as the London Metropolitan Police Department.

Our team is experienced in creating solutions for a wide range of platforms, including iOS, Android, HTML5 Web Apps and more. We offer specialized packages to satisfy a range of needs and budgets, from rapid prototyping for startups to full-featured interfaces for international enterprises. Learn more.

We love our clients