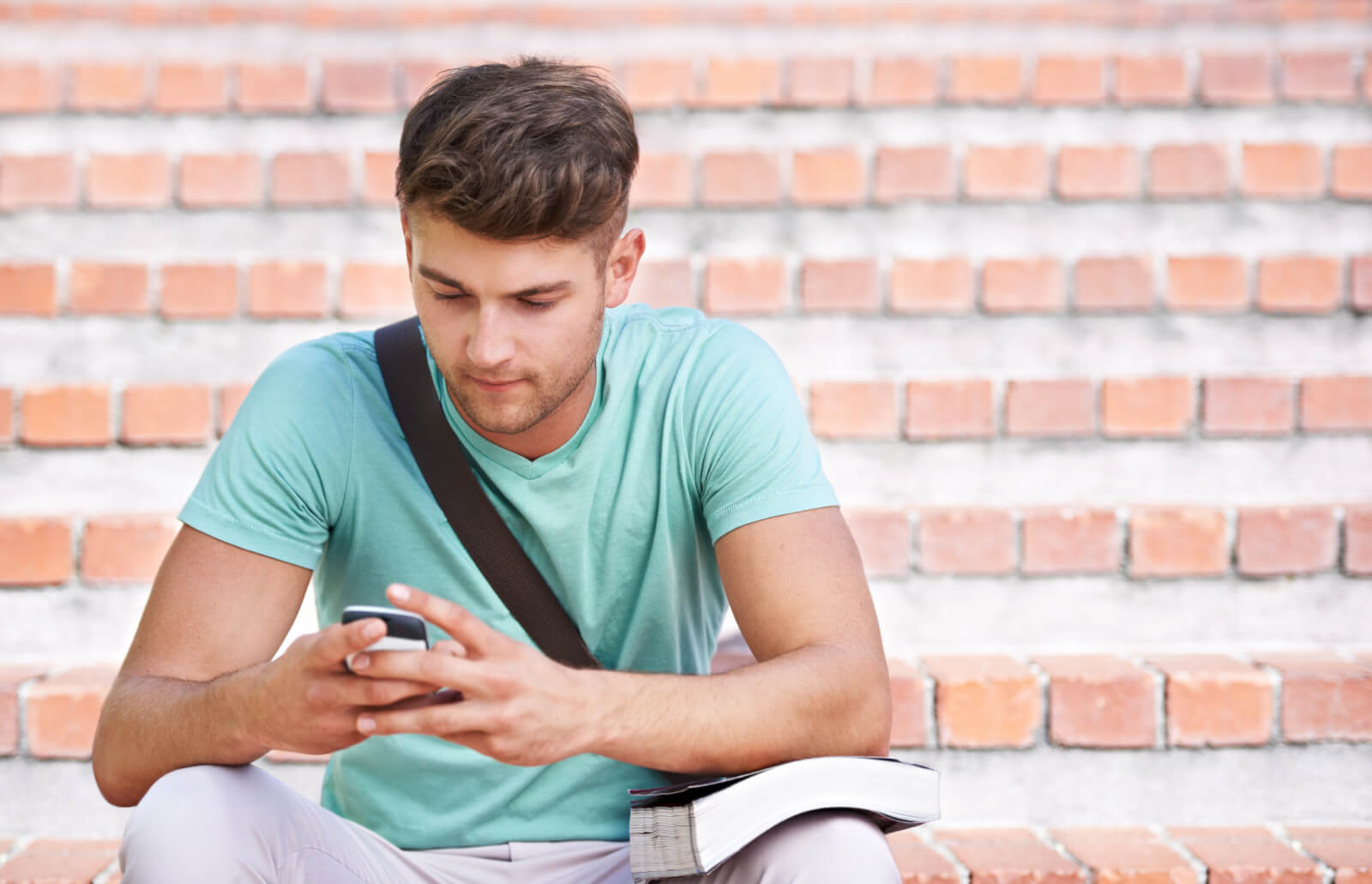 Though Trump’s administration is divisive, we can all agree that government-sponsored programs are behind in upgrading their technology. Between outdated-looking federal websites and a lack of mobile integrations for their citizens, the government has a lot of catching up to do. But when Betsy DeVos, the U.S, Education Secretary, announced that the Department of Education would be releasing a student-aid mobile app, most people put away their politics and applauded her effort.

Adapting to the Times

DeVos, a hugely controversial appointment to Trump’s cabinet due to her lack of experience in education, highlighted a few remarks she’d heard from students navigating the complex financial aid system. “As one student told us, ‘The FAFSA is really complicated for an 18-year-old who has never done taxes or anything like that before,'” said DeVos. “Just ‘figuring out the right number to call,’ the student said, ‘is a nightmare.’ Another student told us that trying to use a servicer’s mobile site was ‘a tedious process, and I just gave up.'”

The roll-out, promised to release by spring of 2018, has many concerned about the ambitious timeline that could ultimately lower the app’s quality and user experience for students. The app is designed to replace the desktop version of the Free Application for Federal Student Aid (FAFSA), give students one place to check their various federal loans, and even a spot where students can check their credit score. After graduation, students can use this app to make payments, track their payment timeline, and more.

The app comes at a time where Trump’s approval rating is low and student debt is at an all-time high. Nationally, only 3 out of 5 high school seniors finish their FAFSA application. Low-income students are among the most likely to not finish their application, leaving billions of dollars of financial aid unused every year.

The Department of Education is currently trying to simplify multiple aspects of the financial aid system, and rolling out a mobile app is only the first step. Republican Senator Lamar Alexander is a strong proponent of minimizing the number of questions on the FAFSA to lower the barrier for completion. This proposal will take longer to process; it needs to be approved by Congress first.

A Brighter Future for College Education

In an administration with the least Cabinet diversity and largest opposition to immigration, innovation and creativity is expected to be somewhat stifled. But domestic wins like this idea and Senator Alexander’s fight to shorten the FAFSA bring hope and optimism for our future. College admissions should increase as a by-product of more students completing their FAFSA, helping them receive federal financial aid that, in many cases, doesn’t even need to be repaid.

The Department of Education did not publicly release which mobile development company was contracted to work on this new app, so there’s no telling whether it’s a boutique developer from New York City or an enterprise app maker from Dallas. Either way, we’re rooting for them. It’s important for a country’s government to invest in technology, not only with words but with action. And we’re proud to be a part of a nation that listens to its citizens and evolves accordingly!