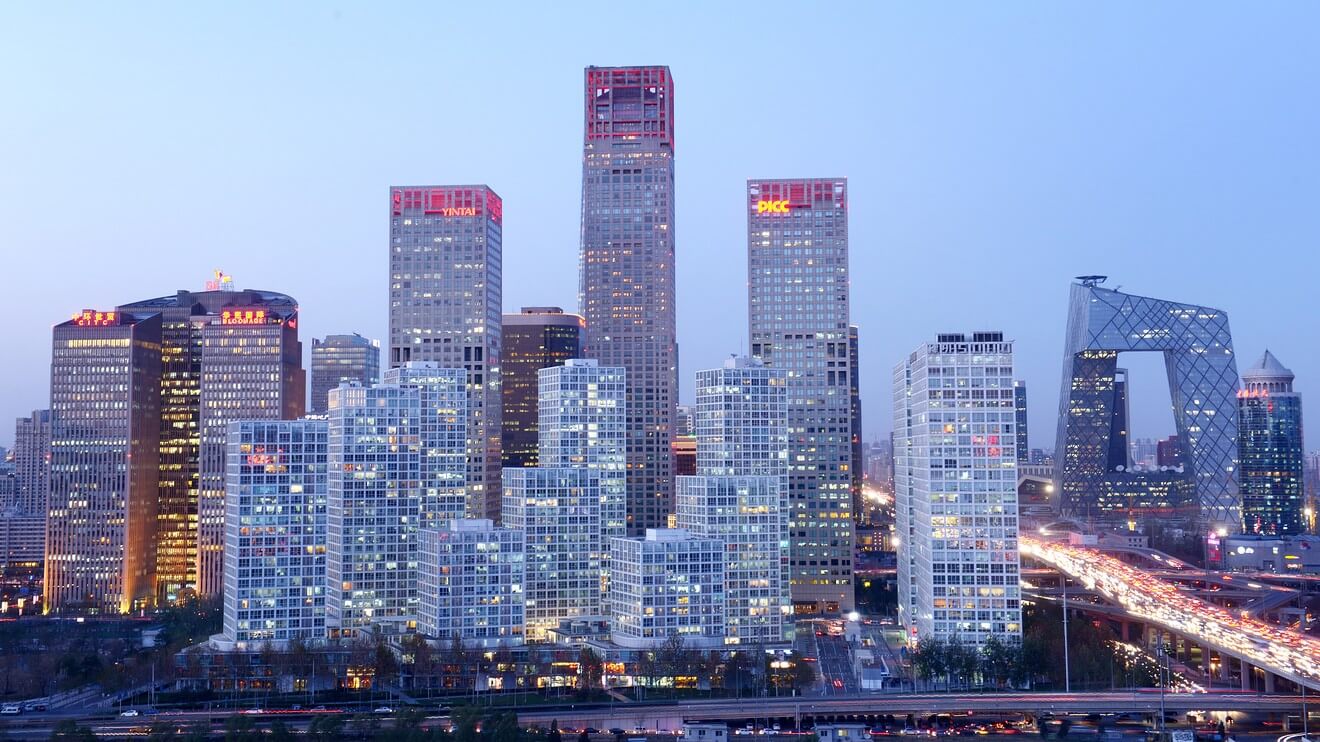 China’s growing technology sector is bursting at the seams with Beijing’s recent rise in smart city prominence. The country is aiming to become a world leader in AI by 2020. And the tech train’s not stopping there; China has already set lofty goals for 2025, 2030, and beyond.

U.S. Commerce Secretary Wilbur Ross recently spoke of the “direct threat” of high-tech commerce from China. The U.S. is trying to level the playing field on global commerce by imposing tariffs on certain imports from China, like solar panels and washing machines. But is this perceived threat a real one? And if so, are taxes the solution?

A Fall From Grace

The U.S. recently slipped out of the top 10 in Bloomberg’s Innovation Index ranking for the first time. The ranking drop from #9 to #11 happened because of a lower grade in the education-efficiency category. This means the amount of new engineering and science graduates slumped in the last few years, so workforce numbers for this group dropped as well. Value-added manufacturing decreased as well, ensuring a fall out of the top 10.

Robert Atkinson, the President of the Washington D.C.-based Information Technology & Innovation Foundation, doesn’t see the U.S. pulling out of the slump anytime soon. “I see no evidence to suggest that this trend will not continue,” he says. Ouch!

“Other nations have responded with smart, well-funded innovation policies like better R&D tax incentives, more government funding for research, more funding for technology commercialization initiatives.” He isn’t wrong there. And with crippling immigration laws, aggressive political relationships, and a host of other issues to pick from, it’s safe to say that Trump’s presidency isn’t exactly fixated on fixing U.S. research and innovation.

Innovation is the Answer

South Korea and Sweden stayed at their #1 and #2 spots on Bloomberg’s list. China jumped up two spots to #19. Its strength, coincidentally, was its high number of new engineering and science graduates in the labor force. An increase in patents also helped to bolster China’s jump.

Prinn Panitchpakdi is country head of CLSA Thailand, an Asian investment group and brokerage. He made this astute observation: “One common trait of the U.S., Korea, and China is that people accept failure as part of the process. Innovation lags in countries where the culture emphasizes risk avoidance and where R&D is seen purely an expense, not an investment.”

The Enemy from Within

While Mr. Panitchpakdi’s statement may still be true of the U.S. to some degree, it’s hard to argue that innovation hasn’t been harmed by the corporations who are supposed to be spearheading new technology. Just in the last few months, it’s been revealed that Apple intentionally slows down its iPhones, and Google is actively lobbying to keep data-use laws lenient.

But this type of behavior isn’t strictly limited to mobile app developers or the San Francisco development community as a whole, either. It was also recently discovered that major telecom companies pocketed billions of dollars reserved for upgrading U.S. infrastructure.

It shouldn’t be so surprising to discover that corporations are putting profit before innovation, or even the public’s best interest. But with this deliberate stifling of long-term innovation for short-term gains in mind, you have to wonder — who is the real threat?