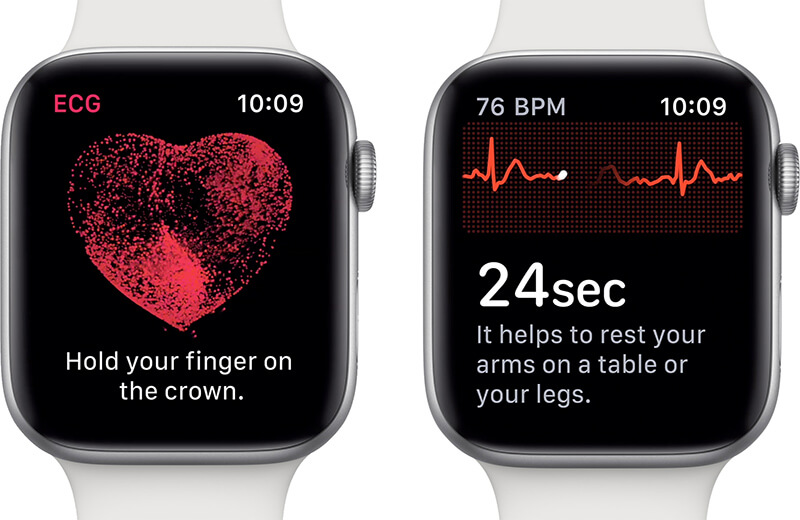 Wearables have immense potential to improve how we approach healthcare. But adoption of this technology has been moving at a snail’s pace.

In this post, we’ll examine the current state of wearables, what’s holding them back, and possible developments we can expect to see soon.

There’s been no shortage of hype surrounding wearables. USA Today dubbed 2015 “the year of healthcare for wearables.” Publications like Forbes and The Huffington Post made similar declarations the prior year. But they weren’t the only ones brimming with bright optimism about the near future of wearables. With possibilities like remote patient monitoring and earlier detection of medical issues, even experts believed we were witnessing a shift from wearables being used as fitness trackers to playing a more central role in our health.

In some ways, they were right. The Apple Watch, one of the most popular wearable devices, has made great strides toward making this transition a reality. Its latest iteration can generate an electrocardiogram (ECG) and detect certain heart abnormalities. It also has fall detection, breathing exercises to calm you down, and an emergency SOS signal. 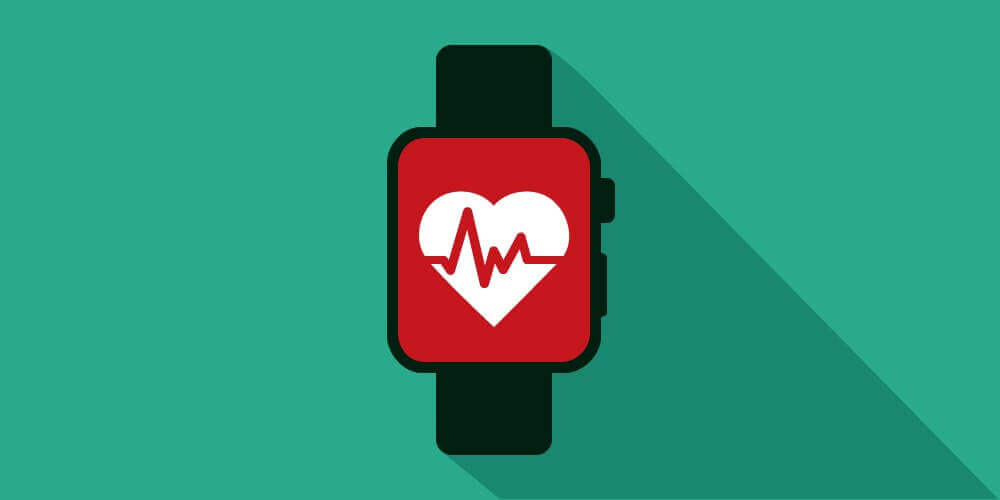 On top of this, the market for healthcare wearables certainly seems poised for rapid growth. IDTechEx predicts that it will grow from a value of $20 billion in 2015 to $70 billion in 2025. And Tractica estimates that annual global shipments of healthcare wearables will reach 97.6 million units by 2021—a sharp increase from 2.5 million units in 2016.

And on the development side of things, it’s much the same story. The overwhelming majority of healthcare providers and payers say that wearables play an integral role in their Internet of Things (IoT) development and implementation strategies. A more recent survey by Jabil revealed that 45 percent of respondents see their organizations eventually investing in the development of on-body devices.

So, What’s Slowing Wearables Down?

But regardless of these statistics, the fact remains: For the most part, wearables have fallen short of their full potential in healthcare. Why is this?

Well, in the same survey by Jabil, 51 percent of respondents believed that getting doctors and patients onboard to try and adopt new devices was incredibly difficult. 30 percent admitted that the healthcare industry, in general, has always been slow to adopt new technologies. Besides this, 43 percent also stated that regulatory approvals are difficult to receive with new paradigms like wearables. If this wasn’t enough, convincing healthcare payers to invest in new devices is also quite the challenge.

So with little support from all three stakeholders involved in the healthcare ecosystem, it’s no surprise that wearables haven’t been adopted more by now. But we’d be remiss to leave out the issues with the devices themselves. Wrist-worn trackers aren’t exactly the most accurate ways to glean data. With fitness, some degree of inaccuracy it acceptable. But that’s definitely not the case when it comes to matters of life and death. And it also happens to be quite difficult to design a device close enough to the body that can track data accurately without being a discomfort to wear.

Last but not least, even if we overcome all of these obstacles, there remains one big hurdle: the users. Discontinued use of wearable devices is a substantial issue. The current abandonment rate for fitness trackers is a whopping 30 percent.

It’s safe to say that if we can increase the value that wearables provide (and reduce the discomfort), this problem will naturally become a non-issue with time. Let’s go over some ways this could happen sooner than later.

It’s easy to put aside your wearable device if you’re tired of it reminding you to walk 250 more steps a day. However, if it’s monitoring something vital like your heart, it’s a safe bet you won’t be abandoning it any time soon. Wearables have already demonstrated their potential benefits in remote patient monitoring. Medical professionals are already using them to measure blood pressure, body temperature, possible arrhythmias, and other important parameters. 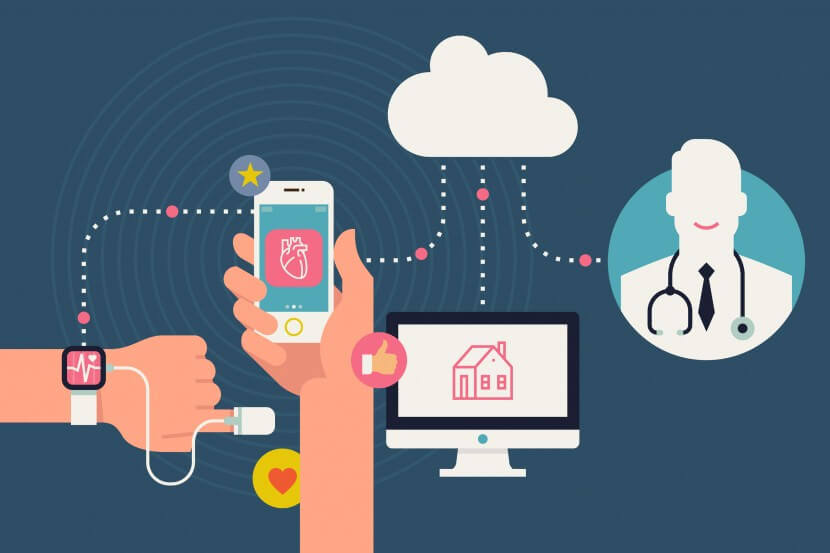 What patients often don’t realize is that wearables usually give them more control over their own health as well. This is especially so for people with chronic conditions. By active monitoring, wearables can prevent chronic issues from flaring up, translating to fewer hospital visits and less costly treatments needed. 22 percent of respondents to Jabil’s survey believe this sort of preventative approach is the biggest opportunity for connected health to make a substantial impact.

And many industry players are racing to make this a reality. For instance, Cyrcadia Health, a medical equipment manufacturer, is working on a bra to detect breast cancer as early as possible. The value of this is obvious to patients; breast cancer is the leading cause of cancer death for women. But to get this right, design and comfort of use are of paramount importance. Which brings us to the next point.

Changing How Wearables Are Worn

Over the years, as our transistors and microchips have shrunken in size, our computing devices have become smaller, sleeker, and thinner. Wearables will hopefully follow suit, leading to smaller devices which can then be worn or implanted in other accessories besides wrist-worn products. This would lead to a minimization in discomfort without compromising on the data’s integrity. 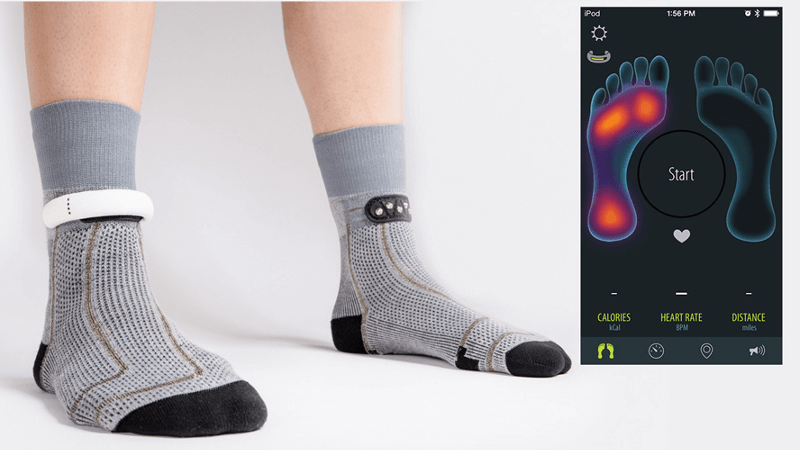 One of the most obvious options to implant these smaller wearables is in clothing. Researchers are already experimenting with the possibilities. There are smart socks that can detect the effects of diabetes or measure the vitals of a baby. And, similar to the example above, there is also a sports bra that can detect breathing patterns, heart rate, and even give personalized advice! The way wearables are implemented in these pieces of clothing vary between being woven straight into the fabric or being “snapped” onto it.

Besides these instances, there are also wearables in the works that can take accurate biometrics from your ear, replace the use of antidepressants by wearing a headband, and even one that can measure glucose levels without the need to draw for blood. Taking it a step further, perhaps the only thing we need to wear is ink. Boston-based Harvard and MIT researchers are working on tattoos that change colors to indicate a person’s status, such as dehydration or irregular blood sugar levels. 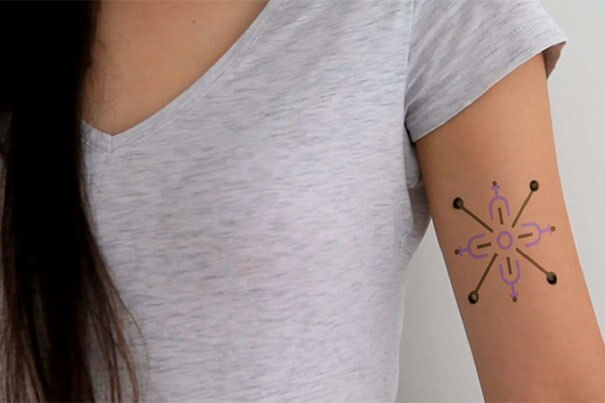 People will have different preferences on what’s most comfortable for them, so all approaches are welcome options.

Realizing the True Potential of Wearables

The applications for healthcare wearables are endless. And, in truth, there are only a few obstacles standing in our way from making them a reality. Increasing the value offered and reducing the discomfort in wearing these devices could pave the way to a brighter, healthier future for us all.

It’s inevitable that wearables will usher in a new era of healthcare where proactive approaches allow us to take better care of ourselves. But until then, we have to take progress one step at a time. Fortunately, we can use wearables to at least count those steps!

Okay, enough bad jokes—tell us your thoughts on healthcare wearables in the comments. Let us know what you’re most excited to see in the near future!