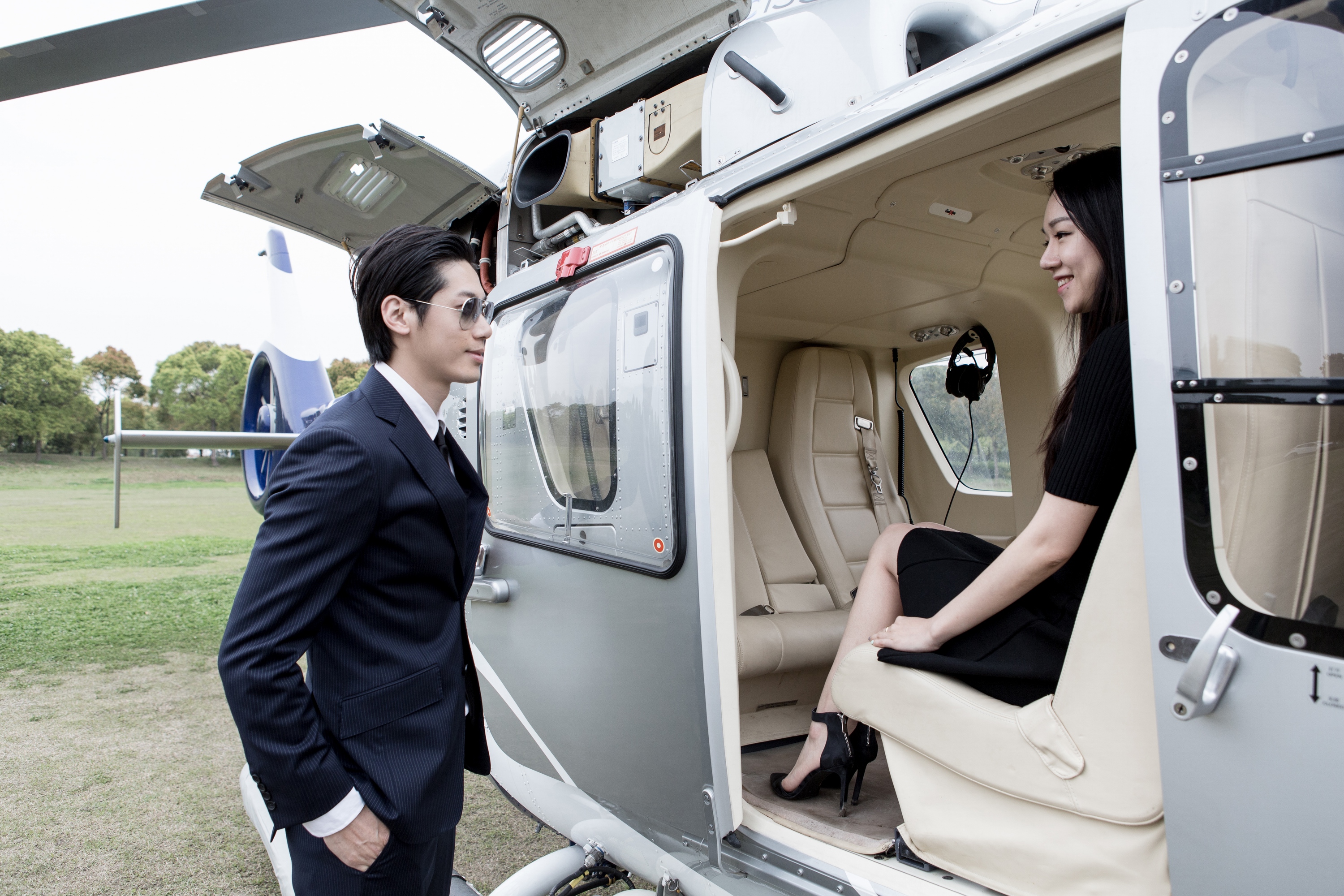 The latest rumor blazing through Silicon Valley is the possibility of a partnership between mobile app development company superstars Uber and a European aircraft company called Airbus. Why does that matter? It matters because if Uber enters the airspace market, you could be hailing a helicopter ride the same way you hail an Uber taxi — although presumably for a much steeper price point.

In a statement to The Wall Street Journal, Airbus CEO Tom Enders said that “It’s a pilot project, we’ll see where it goes — but it’s pretty exciting.” The question is, can expansion into airspace help buoy the company’s enormous $60 billion+ market valuation? Only time will tell, but meanwhile NYC mobile app developers are left with a titillating proposition: hailing helicopters from a mobile app. (Now there’s an API iPhone app developers will be eager to get their hands on!)

That being said, this isn’t the first time Uber has experimented with alternative modes of transportation from the “just Uber it” local taxis mobile app developers are familiar with. Boats, buses, and package deliveries have all entered the picture for Uber at one point or another, but without gaining enough traction to become regular fixtures of the mobile transportation landscape. In fact, the company has even offered helicopters for special events in the past (notably the Cannes Film Festival). What’s different this time is the concept of making the service permanent. (On an on-call basis, at least.)

While Ubering helicopters might just be a fantasy of the uber-wealthy for the time being, New York mobile app developers have good reason to be excited about the prospect of expanding on the mobile transportation market. After all, the aircraft industry itself started as a service for the wealthy and within a few decades had become a day-to-day chore for the average American. How many years will it take for tech to turn on-demand helicopters into a day-to-day occurrence for average middle-class Americans?

Our guess is: not long. And mobile app developers can bet that there’ll be more than a few “apps for that.”