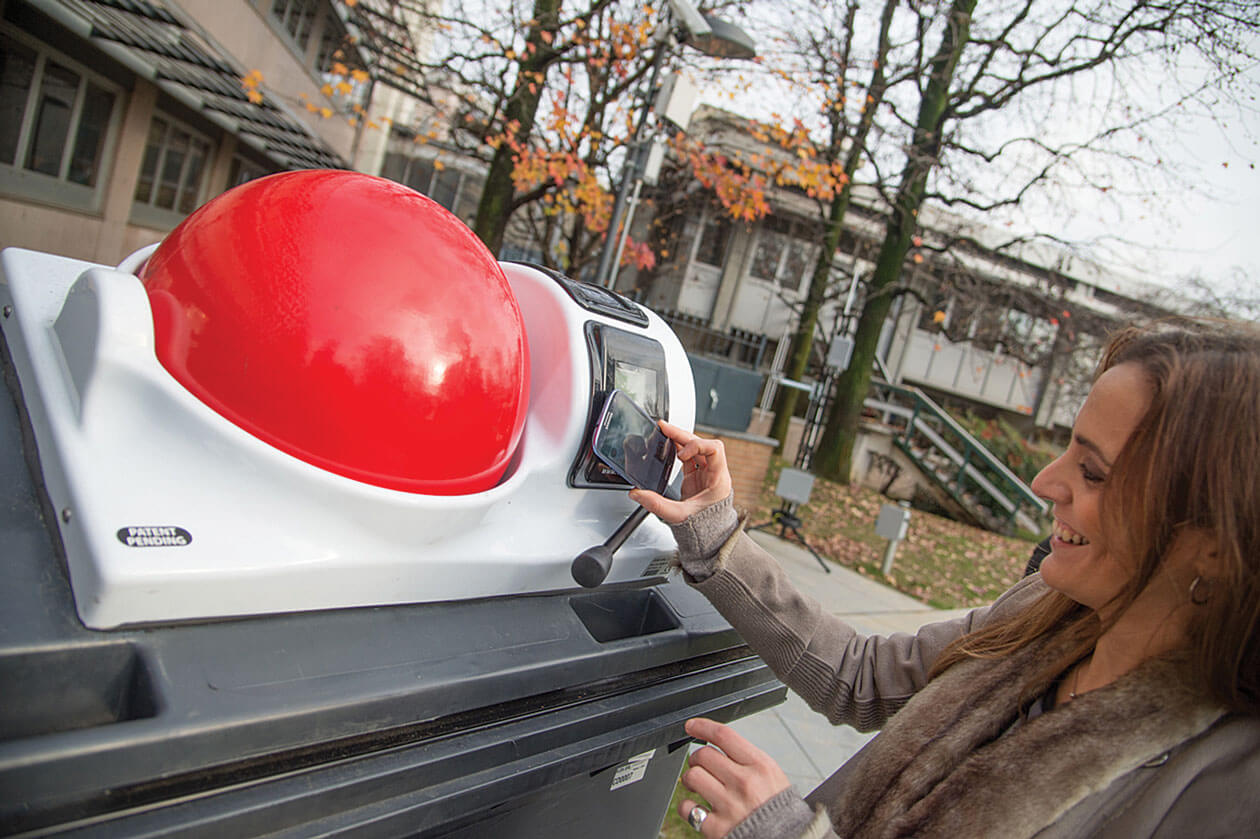 Without a doubt, Internet of Things (IoT) development will disrupt various industries and business verticals. 2018 will be a year of scaling and specialization for IoT. Not only will we start seeing more industrial IoT applications, but we’ll also have more intimate, first-hand interactions as the technology is incorporated into smart cities.

One thing these cities all have in common is a plan to build out an IoT infrastructure, which is integral to spur the growth and adoption of the technology. Italy is now building its own IoT network to join the ranks of developments in Toronto, Phoenix, and Boston at the forefront of this frontier.

Laying the Groundwork for the Future

Italy’s biggest telecom provider, Telecom Italia, is working hard to finish construction of a new network particularly for IoT applications. The company hopes to launch the nationwide network by the beginning of February.

IoT devices run the gamut and can be cameras, speakers, and sensors. While often employed in sophisticated applications, these devices usually require far less power and bandwidth than your average smartphone. But connecting them to existing LTE networks turns out to be quite costly.

This has led many telecom companies to the conclusion that IoT devices need a dedicated network of their own. Two new network paradigms are currently being utilized around the world to serve this purpose: Narrowband-Internet of Things (NB-IoT) and Long Term Evolution of Machines (LTE-M).

NB-IoT and LTE-M were released in 2016 by the 3rd Generation Partnership Project. They work in a licensed cellular spectrum to minimize any possible radio interference. They can cover the span of several kilometers, and are specifically made for devices that consume little power and only send small packets of information when communicating.

It’s also possible to make an LTE network compatible with NB-IoT or LTE-M through a simple software update; essentially, an algorithm is used to fine-tune the antenna of each base station in an LTE network so that it can pick up low-powered signals. Both LTE-M and NB-IoT have disadvantages and advantages. Generally, LTE-M is better for voice transmissions, while NB-IoT is better suited for devices that communicate infrequently, like a building alarm that only sends a few messages a day.

Italy’s new network will make use of extended discontinuous reception, a type of sleep mode that can extend the battery life of IoT devices. If an IoT device is inactive, it will communicate with a station and let it know how long it will be offline for. The station then lets the device “sleep” by not pinging it for that duration of time.

A Global Movement Towards IoT

Currently, 21 countries are already utilizing 28 LTE-M and NB-IoT networks. Many telecom carriers are deploying both types of networks simultaneously since each one has advantages that complement the opposite’s shortcomings. It is predicted that a way to seamlessly switch between networks will be developed to simplify device use.

Numerous projects in early stages are enthusiastic about the new networks coming to Italy, but beyond that, finding other early adopters is proving to be difficult. The main reason behind this is that many are hesitant to be the “guinea pigs” using the networks for the first time. Telecom Italia anticipates smart meters to make up the bulk of devices connected to the new networks initially.

With time, more of the public will be convinced of the benefits that IoT will bring. But to make it to that point, these networks have to survive the initial adoption phase. Many new technological paradigms in the past were phased out due to inactivity and a lukewarm reception from the public. But because of the many benefits they bring, IoT and smart cities are inevitable. It’s not really a question of if they survive, but instead, when will the world will be ready for them?