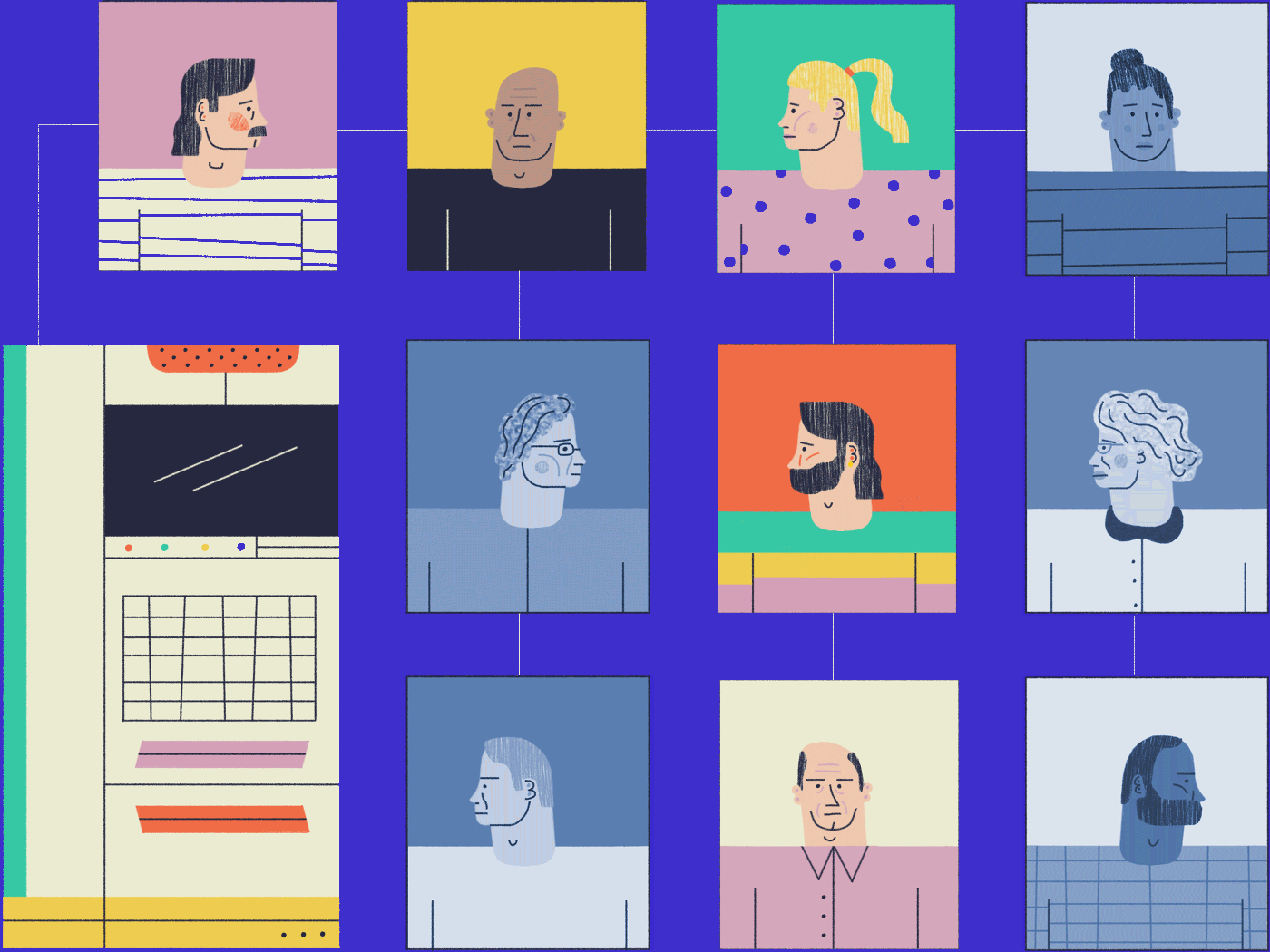 Artificial intelligence is impacting an array of industries. That’s because AI applications range from simple (chatbots and image identifiers) to extremely complex (using big data to find patterns and inform high-level decision-making). Due to its versatility, you’ve likely interacted with AI already while going about your day-to-day.

However, for most of us, AI’s biggest impact will be felt from its implementation in our healthcare systems. By providing predictive insights into current operations, AI will allow us to solve challenges with fewer resources and effort — and achieve better results.

Perhaps most astonishingly, we’ll even be able to apply AI to predict mortality rates. In turn, these predictions will save countless lives.

How Can AI Predict Mortality Rates?

Machine learning, a subset of AI, is the main technology used in this highly specific, well-defined problem. Whereas machine learning is focused on constantly learning and adapting to new information, AI more broadly seeks to execute solutions intelligently. AI applications can thus use machine learning or deep learning (more on that later) to improve their accuracy and speed. 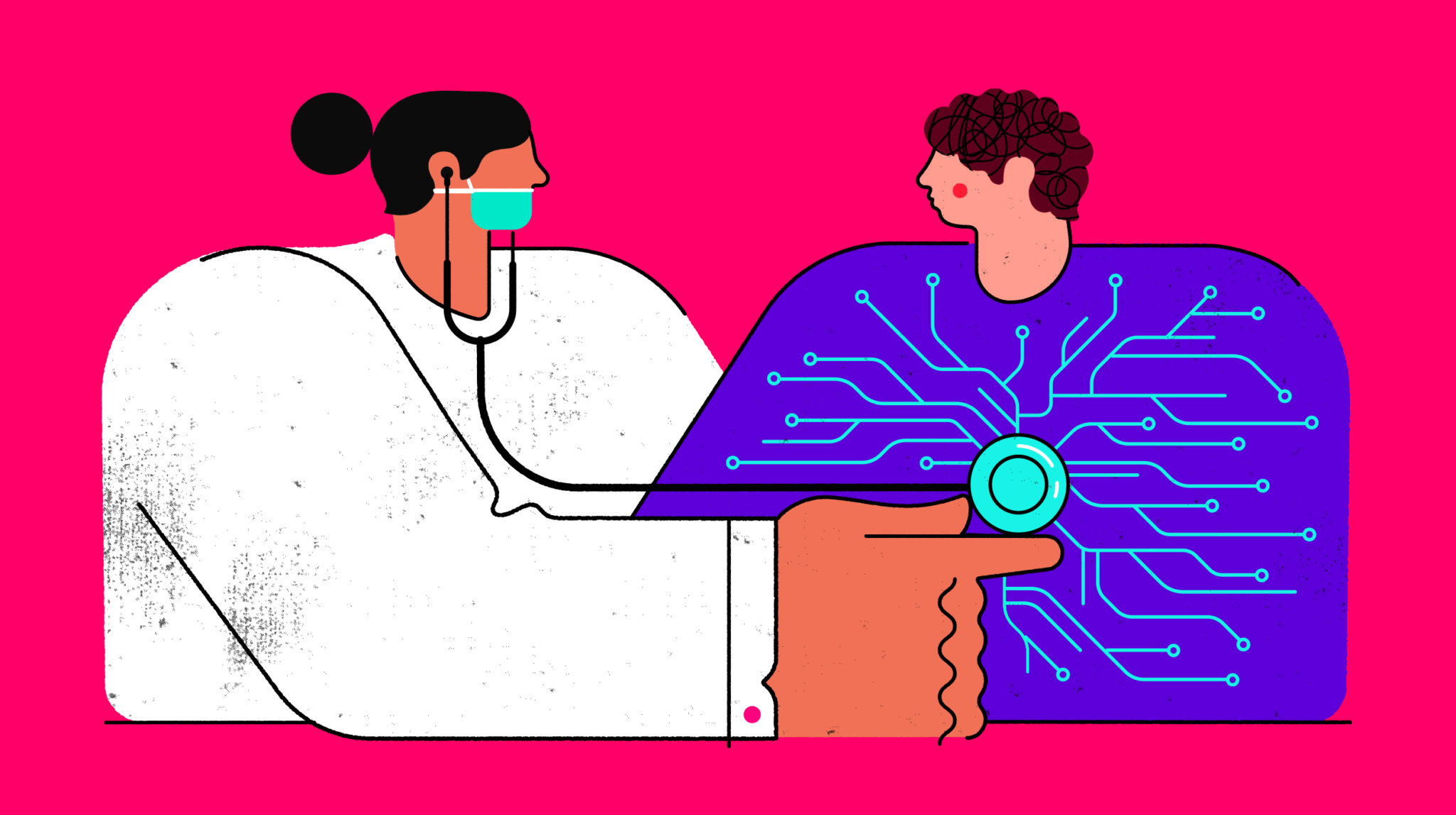 In a recent study, a new algorithm using machine learning and AI was found to better predict mortality rates for a group of patients at a higher accuracy than doctors and the already-established algorithms out there.

The algorithm trained on multidimensional health data from the UK Biobank, consisting of more than 500,000 patients from 2006 to 2016. Nearly 14,500 patients died earlier than the national average from heart disease, cancer, and respiratory illnesses in this set of training data.

After the algorithm was trained with this data, it was given the task of computing the probability of each patient’s premature death, specifically from chronic disease. The researchers used two types of AI to test the algorithm’s results: deep learning and random forest.

Testing A Variety of Analysis Methods

After these two types of algorithms were run, researchers compared the results to one of medicine’s most used early mortality predictors: the Cox model.

Each of the three methods (deep learning, random forest, and the Cox method) focused on different variables while still maintaining priority for major factors like gender, age, and smoking history. For example, the Cox model focused more on physical activity and ethnicity. The deep learning algorithm focused on alcohol intake, usage of certain medications, and exposure to polluted air and job-related hazards. Meanwhile, the random forest algorithm set its focus on waist size, fruit and veggie servings per day, skin tone, and body fat percent.

These results are astonishing and point to AI as a strong piece of the healthcare and medicine machine. In the past, AI has been used to analyze PET scans of potential Alzheimer’s patients to predict which patients would eventually be diagnosed. The algorithm predicted the disease’s infiltration with 84% accuracy. In other research studies, AI has performed well in predicting autism, heart attacks, and strokes, and even identifying potential diabetes diagnoses.

A Non-Negotiable Part of a Doctor’s Toolkit

AI is improving every day, and doctors and medical developers alike are placing their bets on AI to save lives by warning patients ahead of time about their risk of premature death. Using this information, patients can adjust their lifestyle, diet and exercise habits, and work to move off of high-risk medications. Physicians can even use AI to help them identify patients even earlier to keep a close eye on.

At our Los Angeles-based mobile app technology studio, we’re constantly seeing new and innovative medical applications being fueled by AI and believe this technology will play an integral role in the future of healthcare. As it continues to evolve, AI will undoubtedly impact every industry and business vertical. But we’re confident in saying that its effects will be felt most deeply in the experiences we each receive as patients.