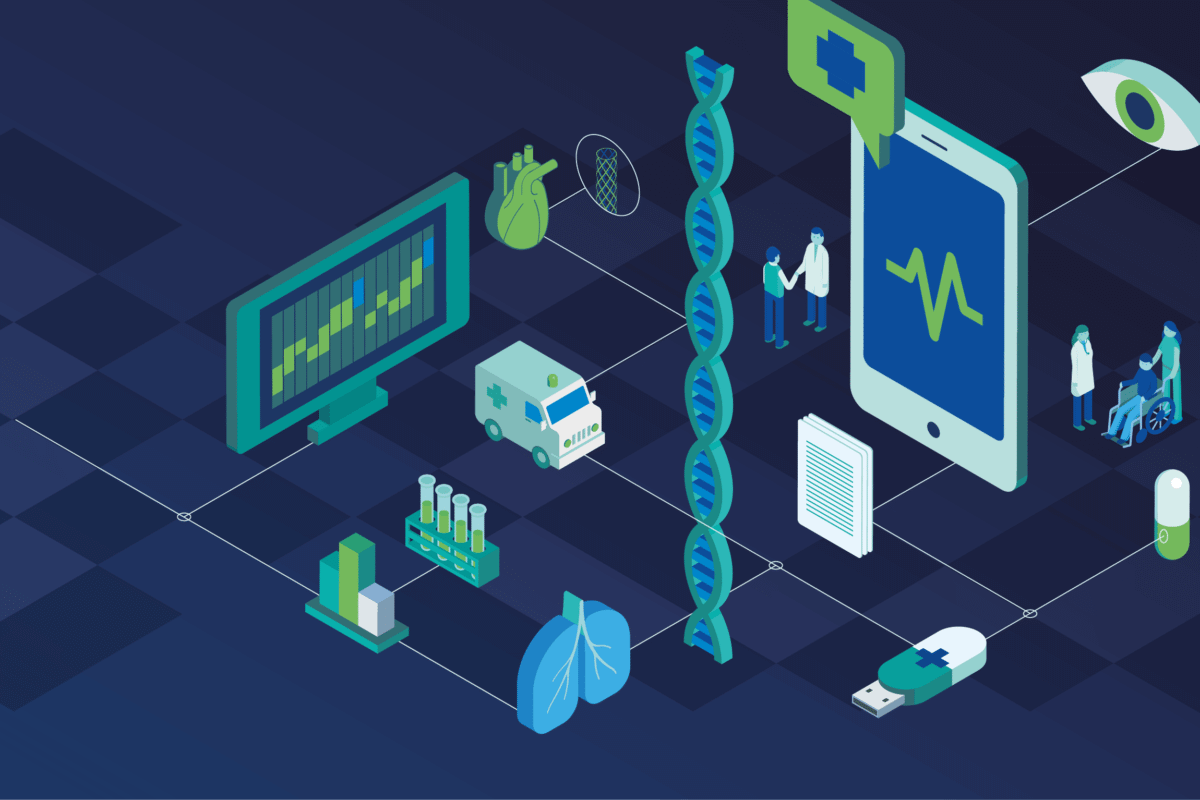 Healthcare is evolving. The development of artificial intelligence (AI), the Internet of Things (IoT), machine learning, and other technologies is opening up unprecedented possibilities for the medical field.

It won’t be long before the concept of the smart hospital is viable.

A Convergence of Big Tech and Healthcare

Nearly every big tech company is getting involved in healthcare. Samsung is working on a low-cost version of Lucentis, Roche Holding AG’s drug that is used to treat macular degeneration. With its efficient distribution system, Amazon appears ready to disrupt the pharmaceutical and medical supply fields. And besides its new ECG, Apple is expanding the iPhone’s capabilities so it can become a central repository for all types of health data. 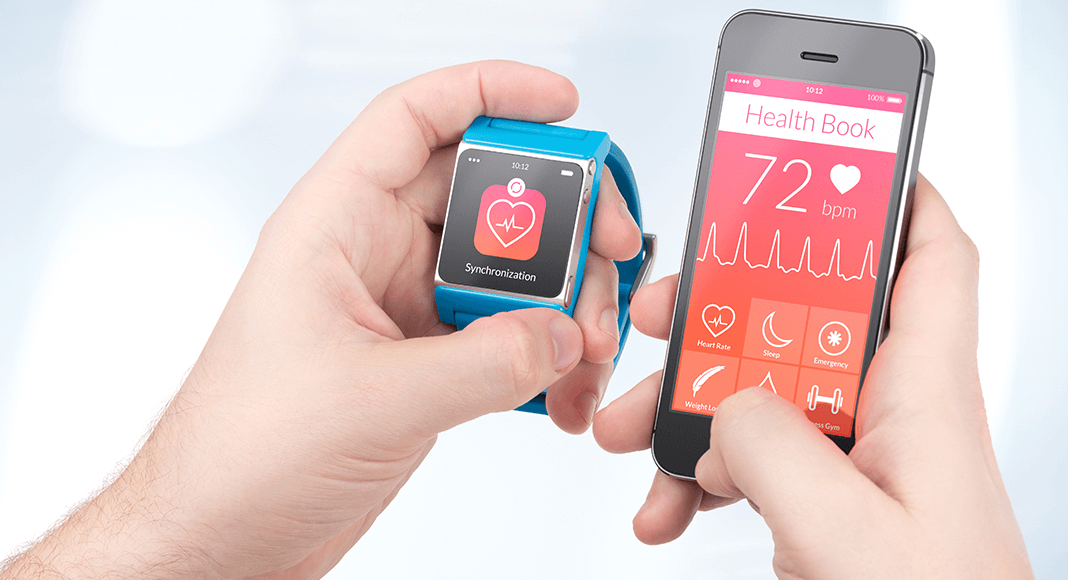 With all of these tech titans eager to enter the healthcare industry, Forbes contributor David Shaywitz thinks we may be entering a new era for “big pharma.” And because healthcare’s portion of national GDP is getting out of hand, governments may be all for it—in 2015, global healthcare costs reached $7.1 trillion. In 2020, it’s projected to reach $8.7 trillion according to Deloitte.

But to ensure a brighter future, we must make sure healthcare remains affordable and effective. This not only means inventing new technologies and paradigms but rethinking how current ones are used. Let’s look at a few ways the technologies we have today will play a role in the smart hospitals of tomorrow.

Thanks to IoT development, remote patient monitoring (RPM) is now a real possibility. Physicians can be more connected to patients than ever before. This allows them to ensure that patients are following treatment plans, whether that means taking their pills three times a day or going for an hour-long walk every afternoon.

But consolidating the data and making sense of it remains a troublesome challenge. Yes, we have countless connected devices, wearables, and apps to keep track of blood pressure, heart rate, and other vital signs. But unique insights often come from connecting the dots between this data, not just the data by itself. 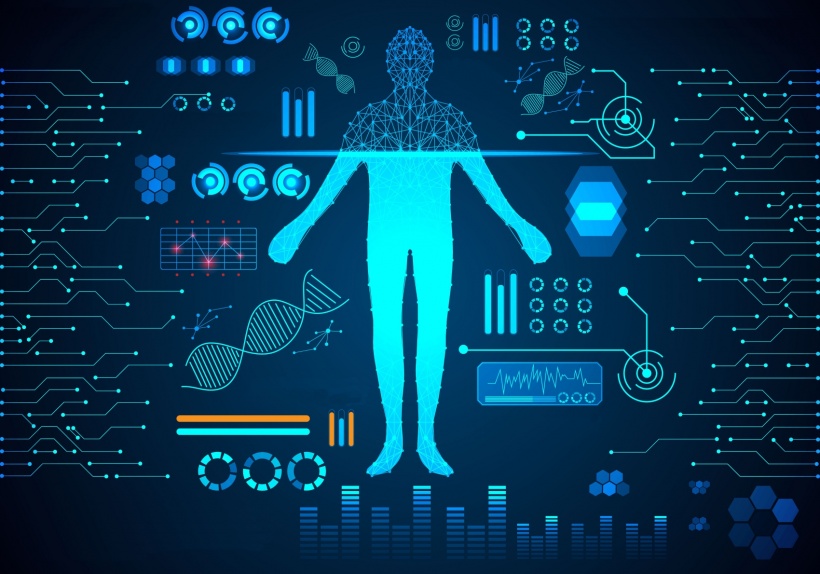 Combining electronic medical records (EMRs) with machine learning could unlock new solutions that physicians were previously unaware of. By streamlining the gleaning and analysis of data, doctors could make more informed decisions regarding treatment and aftercare provisions. It would also give patients a better understanding of their treatment plans, which, in turn, could lead to better outcomes.

Thanks to a number of institutions around the world like the Berlin-based Max Planck Institute for Molecular Genetics and Boston-based MIT, we have mapped the majority of the human genome. Since the commencement of the human genome project, we’ve gained the genetic codes for nearly 2,000 diseases.

With that being said, it’s no surprise that genomics is making some serious improvements to drug development. Initially, this impact was most felt in the field of oncology. But since then, it has spread to reduce the time and cost of developing drugs for a variety of health issues.

One way we could take things a step further is by utilizing the more robust RPM we discussed in drug trials. This biotelemetry data could inform researchers about the drug’s interactions and impact on the disease it’s trying to cure. Expect to see this big data and gene-based approach to make big improvements to the drugs we take in the coming years.

E-Consultations Could Save Primary Care

It’s no secret that doctors around the world are overwhelmed and overworked. To decrease their immense workload, new forms of primary care are being tested and implemented. One of the most promising options seems to be web and app-based consultations.

Essentially, this means meeting with your doctor over a video call. If your symptoms aren’t too severe and they can make a clear-cut diagnosis, healthcare providers can even send you a prescription for treatment through email or SMS. 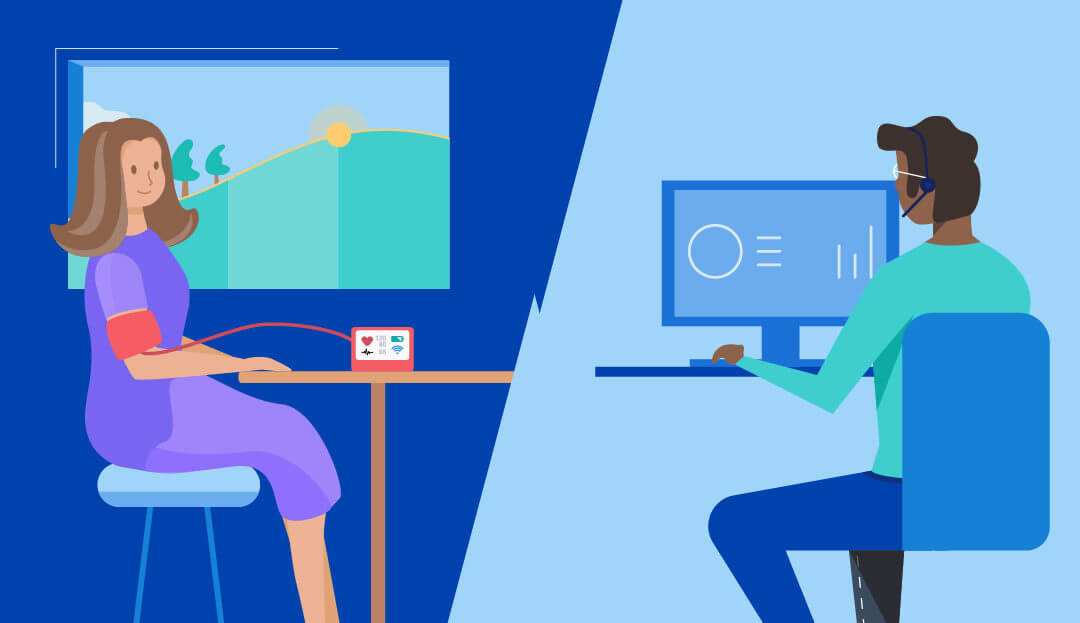 Not only does this save many patients the trouble of a trip to the doctor’s office while they’re sick, but it also frees up time and energy for the physicians.

For many injuries and maladies, physical rehabilitation is the key to recovery. This is especially so when it comes to post-surgery restoration and orthopedic care.

Today, virtual assisted recovery is now a viable option. Instead of having to make the journey to a physical therapist or physician three times a week, patients could utilize a combination of biotelemetry and RPM technologies to complete their after-care rehabilitation at home. 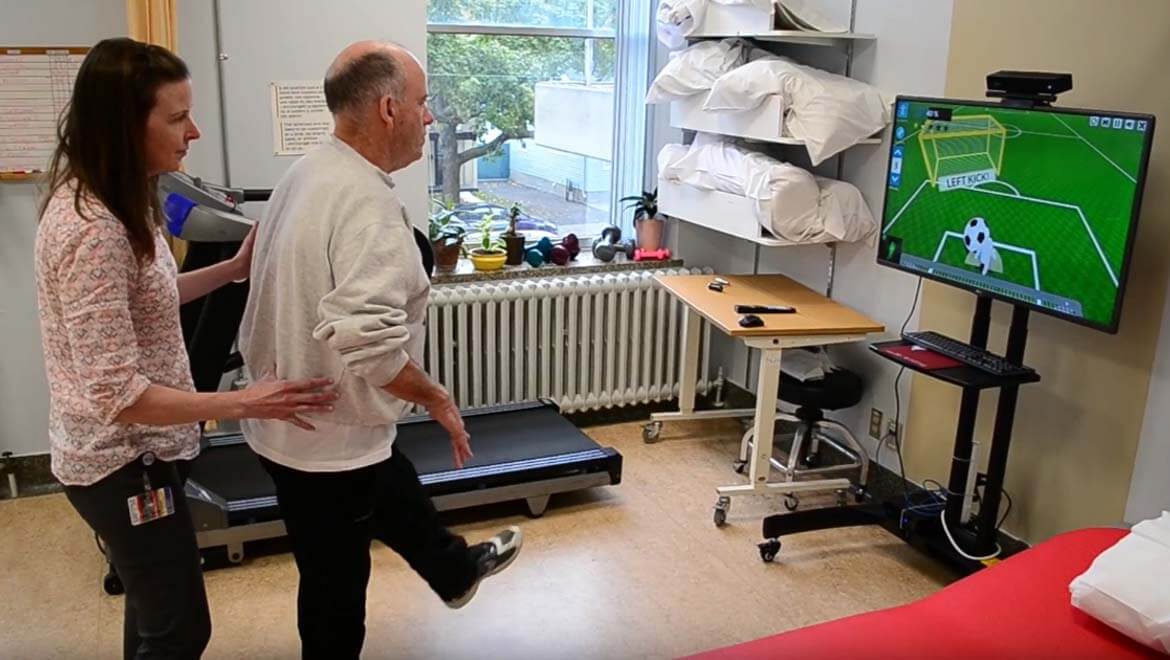 Doctors could virtually walk patients through each step and modify the rehabilitation plan based off of the real-time data they receive. Outcome data could even be collected to help expedite the payment and claims process through insurance.

Many of the options we’ve discussed simply come down to a smarter allocation of resources. We don’t necessarily need to reinvent every aspect of healthcare. Instead, we should focus on how to better use the technologies we have today.

Healthcare is changing fast. And as more tech industry titans come on board to disrupt the industry, MedTech development will only accelerate faster. By optimizing our use of technologies, we’ll be better equipped to incorporate and utilize the new methodologies, drugs, and treatments we’ll have in the future. 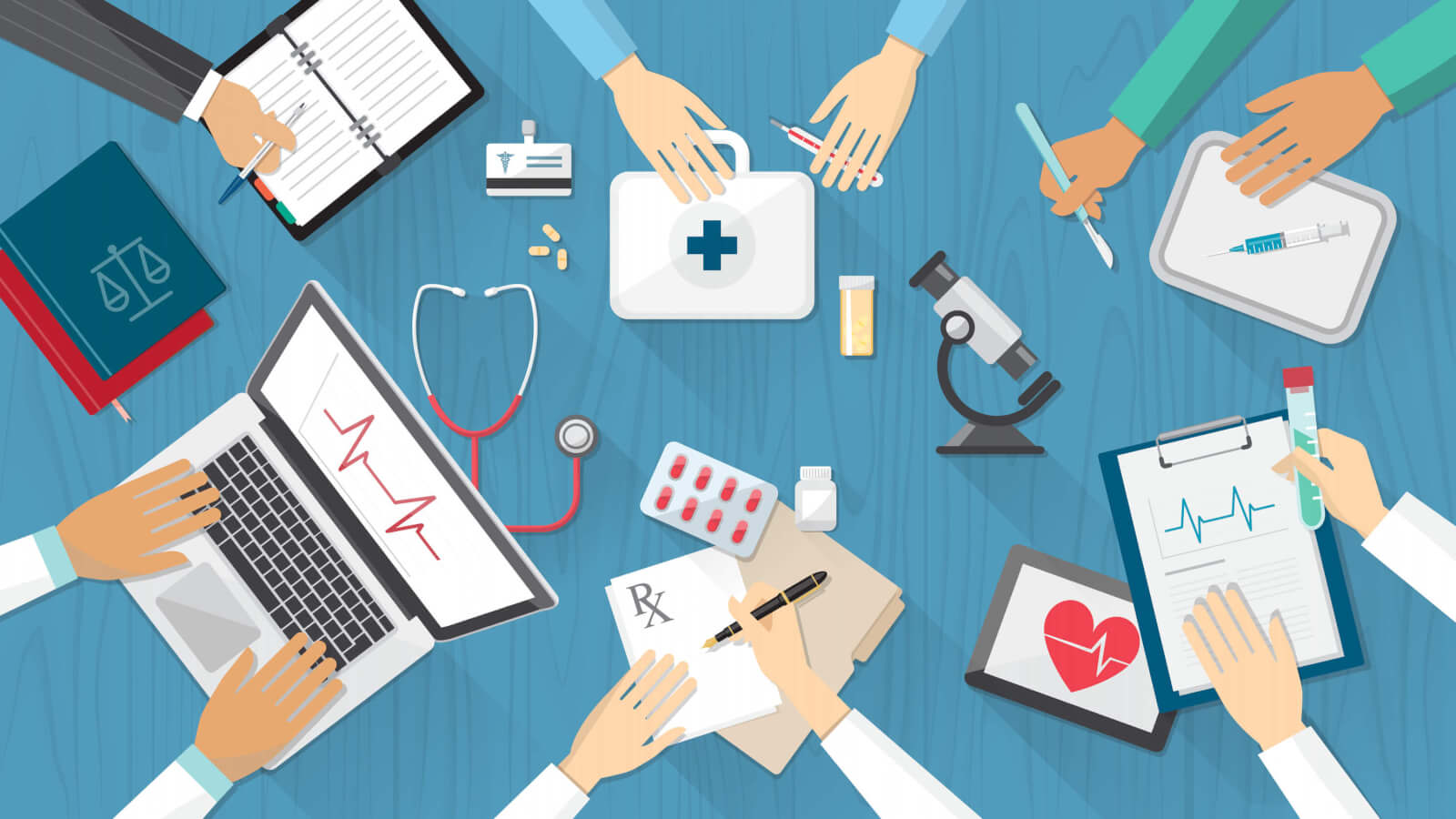 Providers will be able to make more informed decisions. Patients will be more aligned with their course of treatment. And all stakeholders will benefit from more efficient and effective ways of healing. Data, wearables, and software are paving the way toward a healthier future. Now, we just have to take that path going forward.