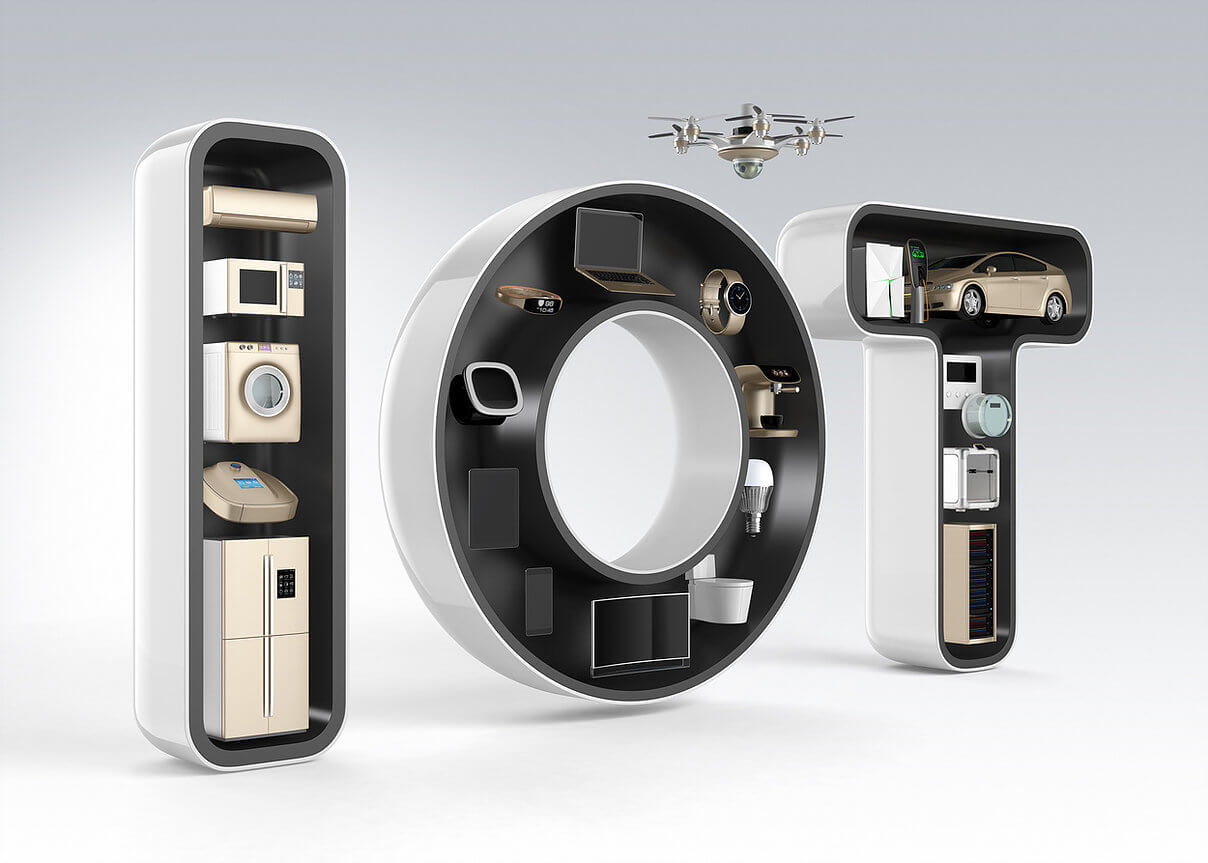 In the past few years, the Internet of Things (IoT) has evolved from a disruptive technology into a social phenomenon. IoT has had a profound effect on our perception of the devices around us as well as the modern environment we live in.

This intersection of machine and human worlds is ushering in a new era in which technology will be embedded into everything we do. In this post, we’ll take a look at the top trends in IoT development and related disciplines that are making this happen.

Perhaps no other technology right now garners as much attention as artificial intelligence (AI). But with all the advancements this field has brought us already, it’s well-warranted.

In 2019, Gartner predicts that 14.2 billion connected devices will be in use. This will undoubtedly result in an immense mountain of data, the lifeblood of IoT. After all, IoT is really a network of connected hardware that pushes, pulls, and acts upon data from the real world to produce results. 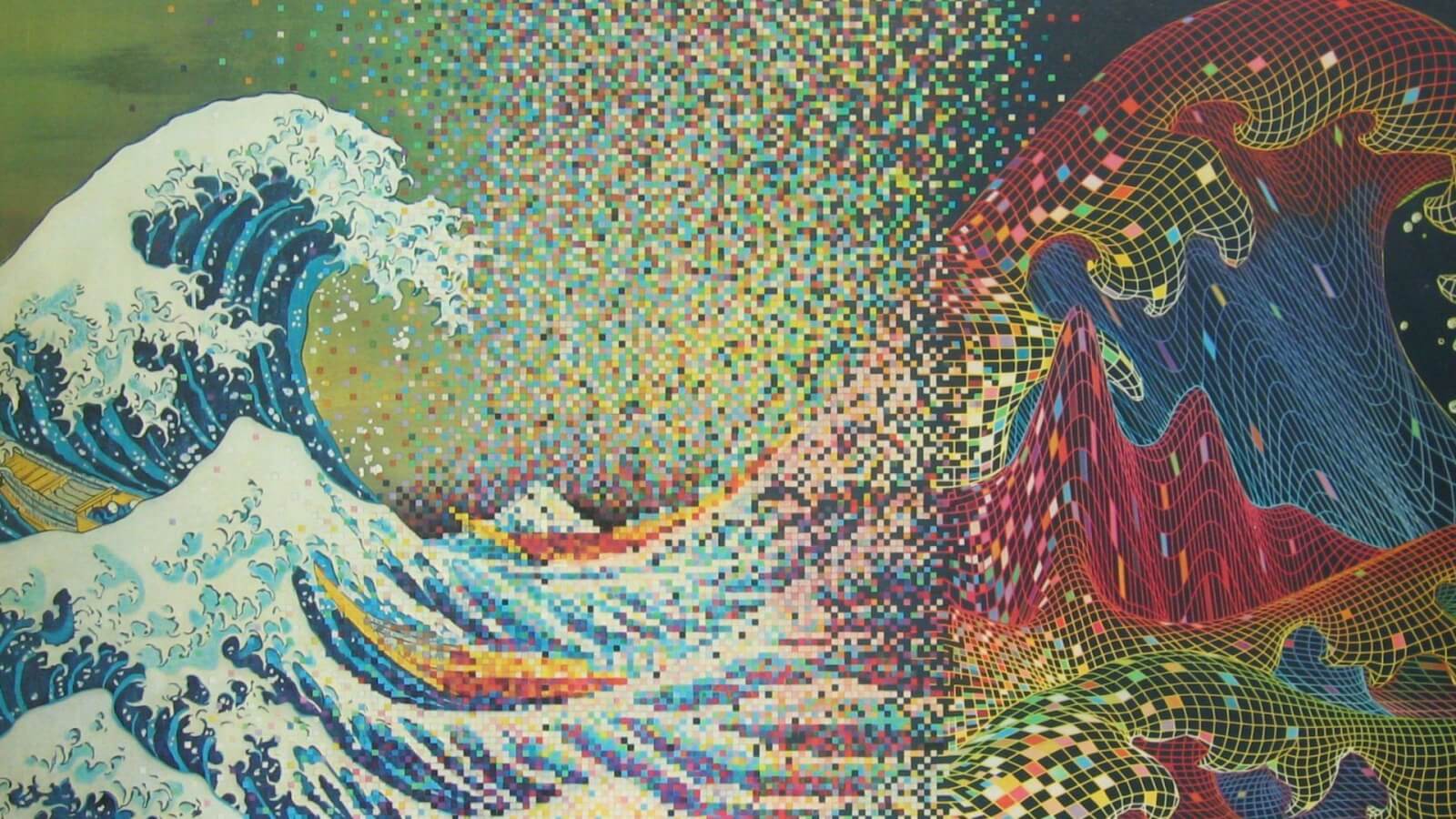 Of course, it’s not so much about the amount of data as it is about the quality and how it’s used; smart analytics are key to optimizing the value that organizations get from data. Businesses are always looking to employ the best technologies to sharpen and streamline their analytics, and AI is front and center in these endeavors.

As processing power continues to increase, so does machine learning productivity. So it makes sense that machine learning and AI will become an integral part of every digital leader’s arsenal going forward.

Today, many companies rely on clouds to store and access their data. But the costs of these services can be expensive. On top of this, cloud storage often requires substantial bandwidth to access data.

Last but not least, the current options available are not cutting it for many companies. Organizations are realizing that only a public cloud, private cloud, or a private data center will not satisfy their needs. But a mix of them could do the trick. 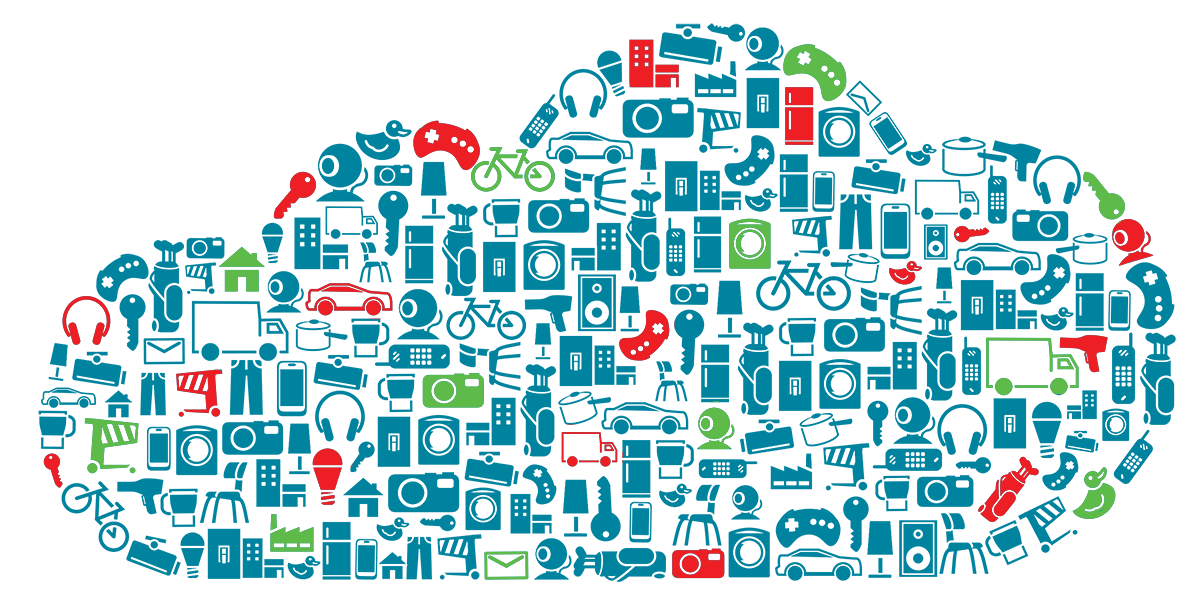 As a result, connected clouds are rapidly gaining momentum. They can meet companies’ needs for an array of applications such as cloud-source storage, app deployment, networking, and security. Going forward, many businesses will implement a mix of public, private, and hybrid cloud environments to achieve the secure and seamless service their operations require.

Edge computing is a powerful paradigm of processing that’s incredibly flexible, seamless, and fast. Instead of having analysis and computing done remotely, edge architectures allow these things to happen on the device itself. As we mentioned, this is extremely useful for situations where nanoseconds matter, like in self-driving car decisions. 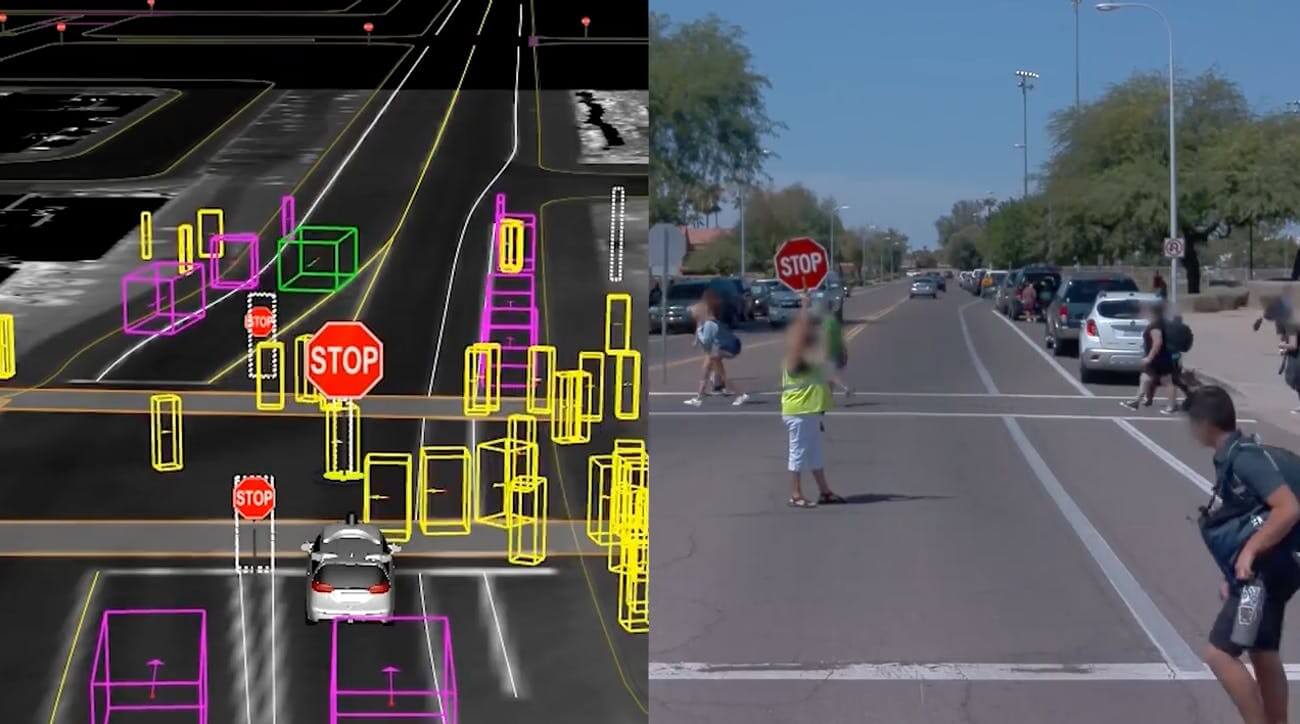 Beyond this, edge architectures also mean less chance for a data breach affecting a network to harm the edge computing devices as well. These devices are expected to continue working despite any cybersecurity attacks or network outages. The world of IoT has been struggling with security for quite some time, so this boost in safety is much needed.

The Rise of Digital Twin Technology

In recent years, a new buzzword has taken the Internet and tech scene by storm: digital twin. Essentially, a digital twin is a virtual replica of something physical such as a product, process, or system. They act as a data bridge between the physical and digital worlds.

Basically, sensors collect real-time data about a real-world entity. The data is then used to build a digital duplicate of the entity. This allows the item to be analyzed and manipulated so it can be understood and optimized better. If you haven’t heard of the term “digital twin” before, you may know it by its many other names: hybrid twin technology, virtual twin, digital asset management, virtual prototyping… there’s a bunch. 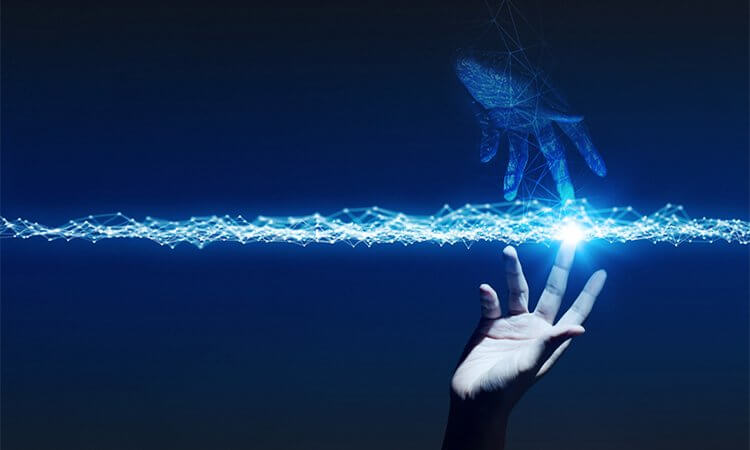 Digital twins are already being used as simulation tools to work on improving machine learning, AI, and IoT. They’re also being used to connect systems in healthcare and commercial real estate to yield unprecedented insights.

Before, digital twins were only used to represent single items, but they’ve now expanded to denote systems of interconnected things. As a result, more businesses are seeing digital twins as an opportunity to optimize their operations and improve their products and services.

5G, short for fifth-generation cellular networks, will forever change how we use smartphones and emerging technologies like the Internet of Things.

But what is it? 5G is the next generation of a set of rules and practices used to establish the functionality of a cellular network. This includes aspects like the radio frequencies used and how devices like computer chips share data and transmit signals.

Because it will optimize a variety of performance factors like power consumption, latency, bandwidth, and operating cost, 5G will open up a plethora of new capabilities for IoT devices and other technologies.

In 2019, we can expect to see a piecemeal rollout of 5G across the United States, with cities like San Francisco, Chicago, and Minneapolis getting it first. But it probably won’t be available nationwide until 2020.

With each of these trends beginning to take off, we’re about to see a whole new era of innovation in the Internet of Things. The past few years have been great for IoT, but they’ll pale in comparison to what’s in store for the future.

What IoT trend are you most excited about? Which one do you think will have the greatest impact on society? Let us know in the comments!