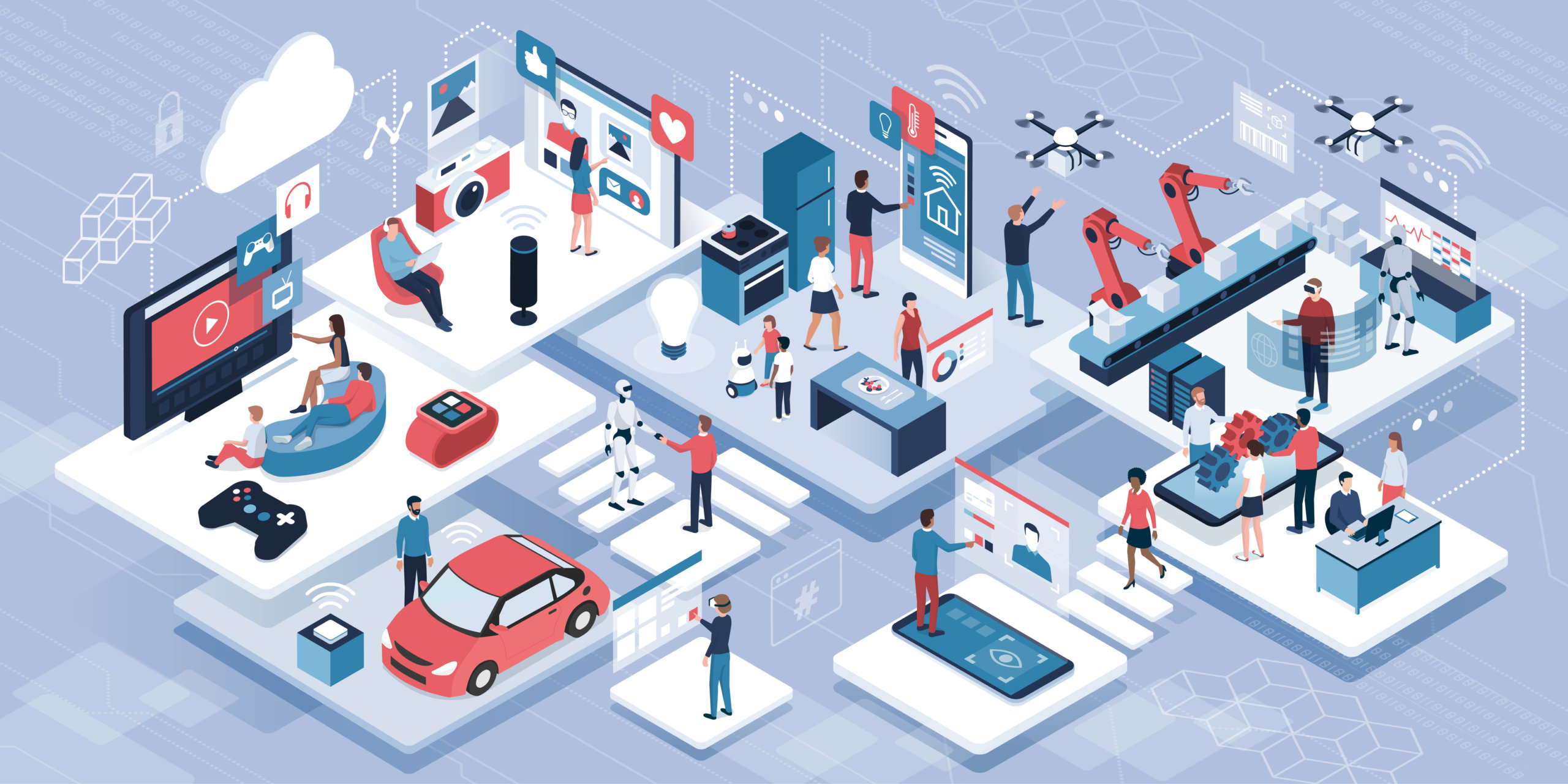 Technology became a necessary part of our personal and work lives in 2020, and emerging technologies like the Internet of Things (IoT) has bolstered a lot of business growth throughout the pandemic. IoT systems, which tie together connected devices and the data each one generates into an overarching application that can be used for analysis and operations optimization, have become increasingly ubiquitous in the past year.

What does the future of IoT applications hold for businesses and consumers in 2021? Experts say that the technology will be a pivotal tool for a variety of industries this year.

Healthcare has transformed itself from an industry slow to adopt new technologies to one that relies on IoT, artificial intelligence, and data science during the pandemic. As the coronavirus mutates and rages on, public health officials are racing to vaccinate people starting with the highest-risk patients like the elderly and frontline workers. Experts say that IoT’s role in healthcare has just begun.

Ultimately, IoT will play a massive role in pinpointing and administering treatment, assisting with disease detection and diagnosis, and ensuring patient and provider safety. IoT will become an integral part of protecting the public as IoT devices will be widely used by public health officials and epidemiologists to track infection spread and act faster when warning signs appear that a similar pandemic could be starting again. Not only is the healthcare system overburdened by the resources and manpower that COVID-19 patients require, but they’re also responsible for continuing to treat and take care of patients with other conditions, diseases, and injuries.

The popularity of telehealth technology will continue to grow, and self-care platform technology will get better this year. And the accuracy and measurement ability of wearables will expand so that medical providers can take vitals like oxygen saturation, basal body temperature, heart rate, blood pressure, and more from patients without requiring them to come into an office.

Retailers have been forced to transform how they reach and keep customers. Scores of physical stores shut down in 2020, and while brick-and-mortar retailers will never disappear completely, the retail industry has been hit hard by the pandemic. Even when stores have opened up again to shoppers, the number of shoppers inside the store have been limited by social distancing rules. Some stores even scan customers for fever before allowing them to enter. 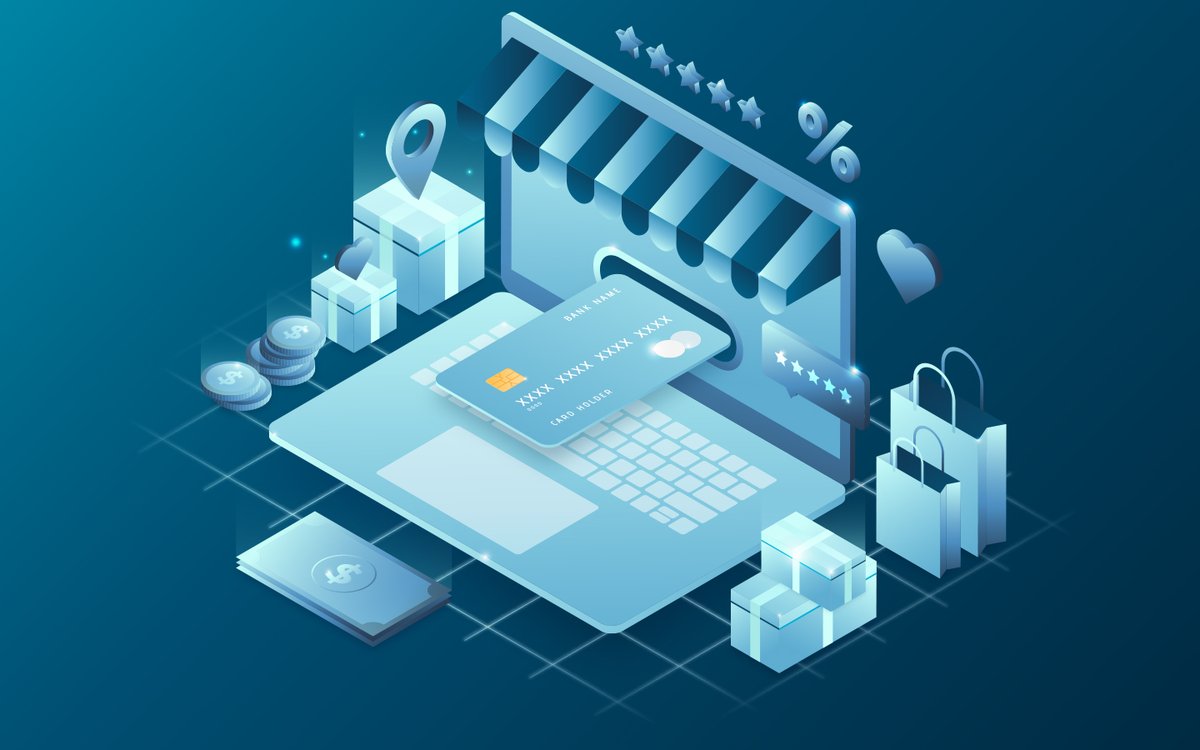 The retail industry had to drastically change its infrastructure and shipping and return policies to survive the pandemic. Using IoT, retail-focused IoT devices can optimize inventory management, prevent thefts, and boost advertising and marketing returns. The result is that some stores earned high praise for their customer service and others seeing plummeting revenues from failing to adapt during the pandemic.

In 2021, contactless payments will become a necessity, rather than a nice-to-have. IoT will be used to keep employees and customers safe by constantly monitoring social distancing. In Canada, the government has released an exposure-monitoring app that tracks users’ location and notifies them if they’ve potentially come into contact with someone who is infected. The app, which works across the entire country, from Toronto to Quebec to Vancouver, has seen great success and become a case study for governments and the retail industry to follow. And these changes have the ability to stabilize, if not grow, a retailer’s bottom line.

As much of the workforce around the world shifted to working from home during the pandemic, many began upgrading their homes and offices so that these spaces can be put to work smarter, not harder for the owner. It’s more convenient and enjoyable than ever to work and live in the same space thanks to IoT technology. There is a market opportunity for smart-home device manufacturers to drive more sales for their products since many consumers rarely leave their homes these days.

Homes can be made smarter with smart lighting, smart appliances, environmental controls, and energy management devices. These devices also lend more sustainability, convenience, and comfort for everyone in the home.

There are ideas floating around about employers using IoT to monitor their employees while they work which has been met with disdain from many employees. On the other hand are employers who are using IoT to help their employees get their work done from home. For example, manufacturing and industrial machinery businesses that are already Internet-connected can be managed partially from home. And improved mobile connections make long-distance site inspections easier with video conferencing.

Edge computing has been the hot IoT topic of the past few years, but 2021 may be the year when it really steps up as an advanced IoT tool. Edge computing involves data transmission from an IoT device to a nearby storage device, rather than the cloud. Often, the IoT device can run simple computations on its own before data transmission. The storage device receives, processes, and filters the data before it sends some of the data to the cloud. 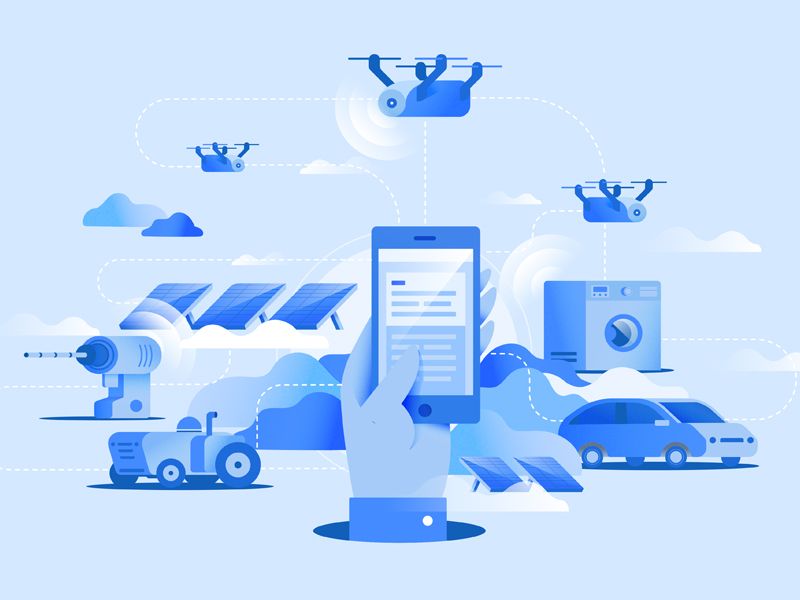 Edge computing allows companies to optimize their data transmission, data usage, cloud usage, and load on data servers. It requires less bandwidth than current cloud computing technology, and it speeds up applications while reducing latency. For companies that are located in areas with slow or unstable internet connectivity, edge computing devices are indispensable.

Why isn’t a bigger deal in IoT-enhanced companies? It turns out that edge computing is just getting started, and experts forecast that the technology will grow rapidly alongside the growth of satellite connectivity. Some of today’s edge computing applications include smart cars, oil and gas monitoring devices, and smart cities.

IoT may sound like a technology with limitless prospects, but one major factor inhibiting its growth and popularity is cybersecurity. As the number of IoT devices grows, so does the risk of a security attack. Most IoT devices ship with little to no built-in security, and when a hacker can gain access to many IoT devices, there is a possibility of a botnet attack. 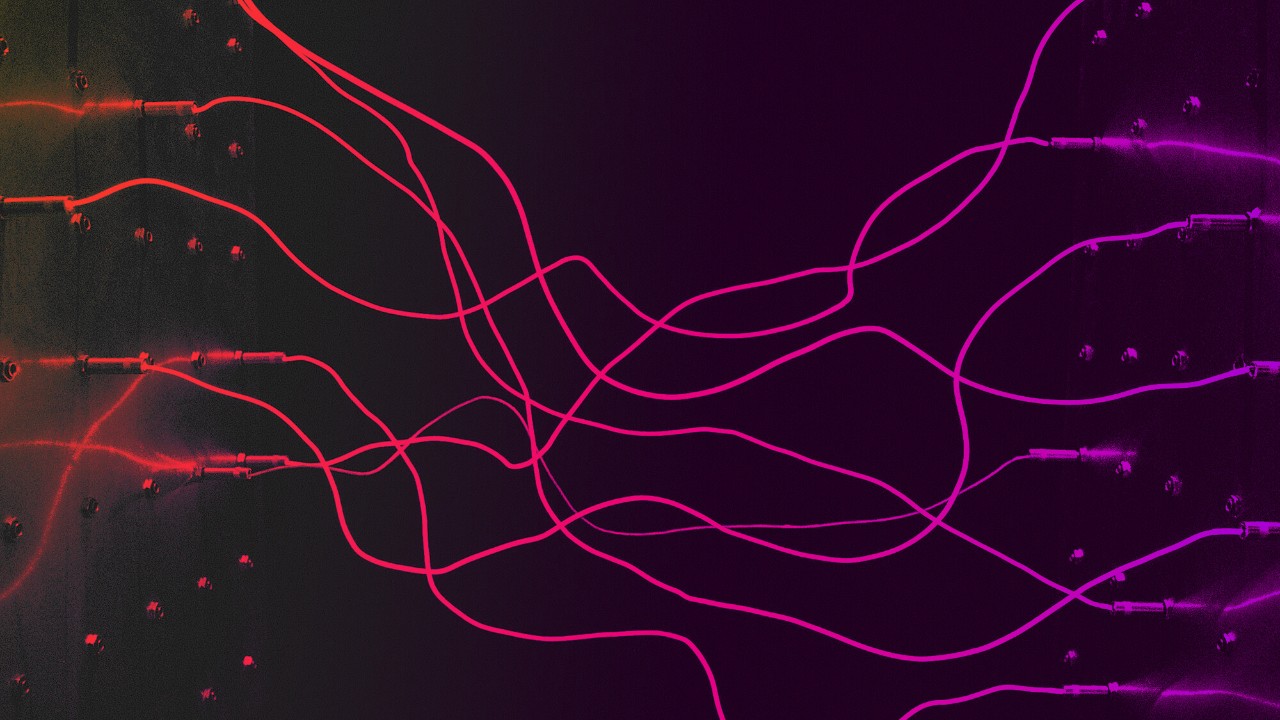 A botnet attack, like the Mirai attack, can take control of entire IoT systems and can cause millions of dollars in revenue loss. Additionally, having an unsecured IoT system places companies at risk for major brand damage. Although pioneering companies will hire security firms or build stricter security protocols into their IoT systems and devices, many companies will take the cheaper route and open themselves up to potential bankruptcy.

Many people have high hopes that 2021 will be a better year, and for IoT technology, things are looking up. Industry experts predict IoT will drive growth in edge computing, cybersecurity, smart retailers, smart homes, and medical technology.

Are there any areas you think will be impacted by IoT in 2021? Let us know in the comments below!