As devices and sensors start becoming increasingly connected and technologically advanced, mobile apps are springing up to help users manage their Internet of Things (IoT) applications and systems. These mobile apps offer access, connectivity, and communication with technology to improve the smart city and smart home experience. But mobile app development is complex and requires planning and continuous optimization to better serve users.

For mobile apps that control IoT devices, sensors, and systems, user happiness is of the utmost importance. Here are seven challenges that mobile app developers may face when designing and developing an app for smart devices.

User interface (UI) and user experience (UX) design are important facets of any consumer-facing technology. In mobile apps, UI and UX can make or break an app’s success with users. And without users, a mobile app is worthless. Ultimately, proper investment in UI and UX will attract more new users and engage loyal users. 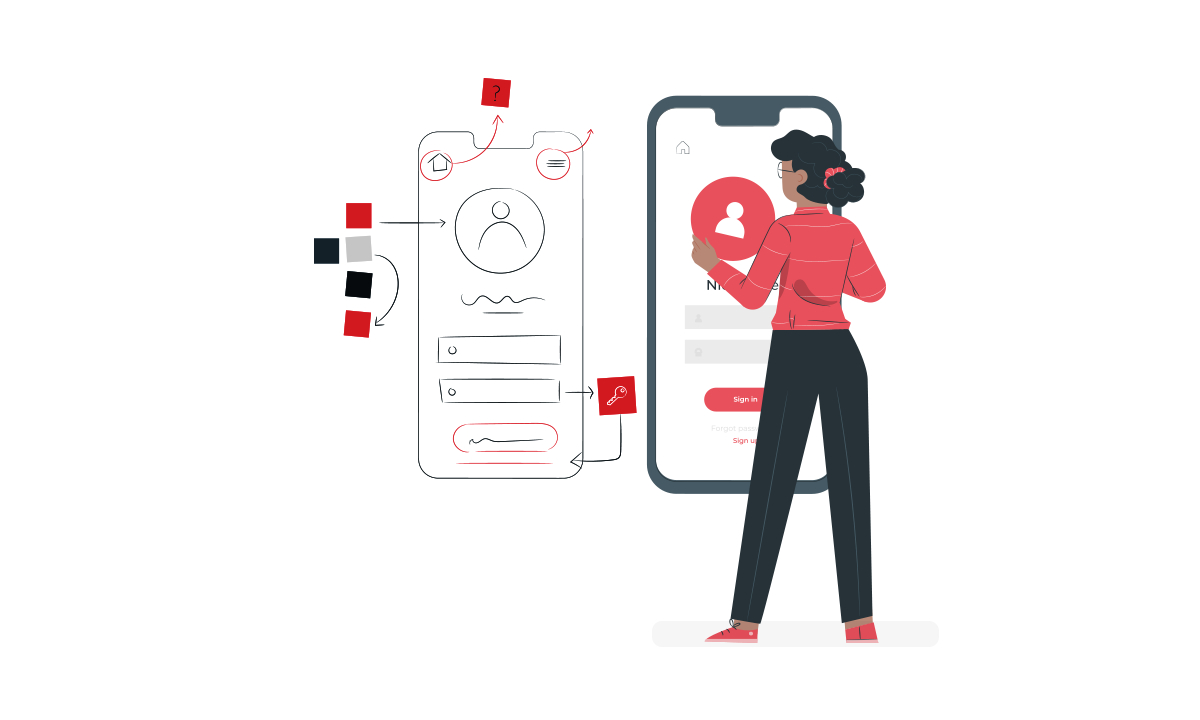 It’s important to establish an app’s UI and UX guidelines early on so that any future changes are made in accordance with previously-established principles for branding, device support, user profiles, and more. With these instructions, new and old designers can work to maintain a consistent user experience. Although it can be tempting to skip UI and UX, don’t make the mistake of putting your users in the corner. Without their feedback, constant use of the app, and word-of-mouth recommendations, your mobile app could be doomed to fail. The time spent in introspection to develop UI and UX specifications will also help inform decisions and ideas further down the development cycle.

It’s imperative to create a consistent experience for users by controlling the management of data flow. This requires a stable Internet connection, strong device and connectivity uptime, and a stable database connection. Databases are often used to collect data from multiple types of devices and sensors and aggregate it for use in an application with a front end, like a smartwatch, mobile app, or web app.

Because smart devices differ in their singular data management, it can be difficult to organize data together in a way that makes sense. However, this is an extremely important and foundational part of IoT systems management, so exemplary data flow is necessary. 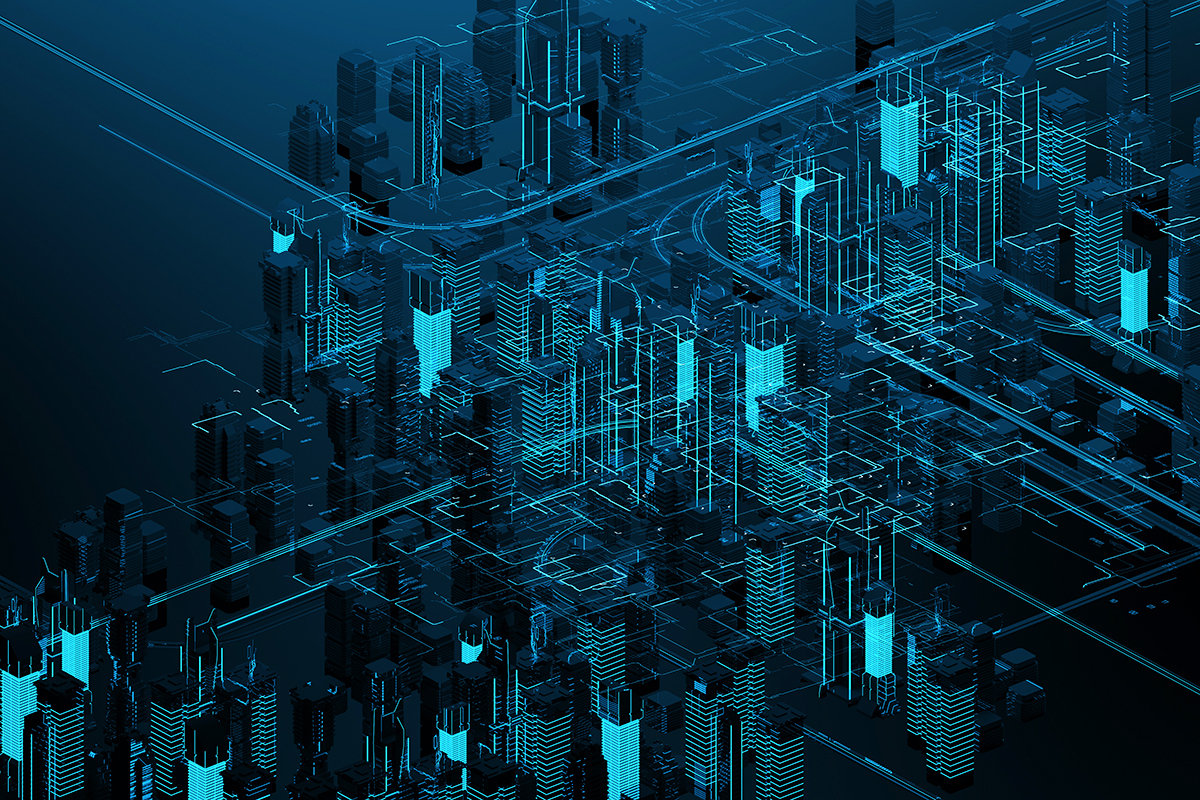 Speaking of stable and consistent data flow, network connectivity is an important cog in the IoT system. From there, anything is possible: smart analysis, predictive insights, and real-time notification systems are just a few features that can set your mobile app apart from its competition. The network connects all devices and sensors together before they collate their data into a database for later use.

As IoT technology advances, network demand will continue to grow. Networks need speed, a stable connection, and proven performance to adequately aggregate all devices and sensors under one umbrella.

It may not be enough to spring for a top-of-the-line network connection and infrastructure if devices and sensors aren’t compatible with the network. Because real-time communication and data transmission are necessary to allow users control over the IoT system, ensuring compatibility between the network and devices is essential. The compatibility needs to be stress-tested to ensure many devices and sensors can connect without issue, and the testing needs to occur periodically to make sure nothing has fundamentally changed.

The reason for this issue is that sensor and device manufacturers and vendors don’t work under standardized protocols. Besides the network and device compatibility, this can also lead to major issues with device-to-device compatibility. Thus, it is important to test this early on, rather than being close to the end of the development cycle and having to nearly start over. 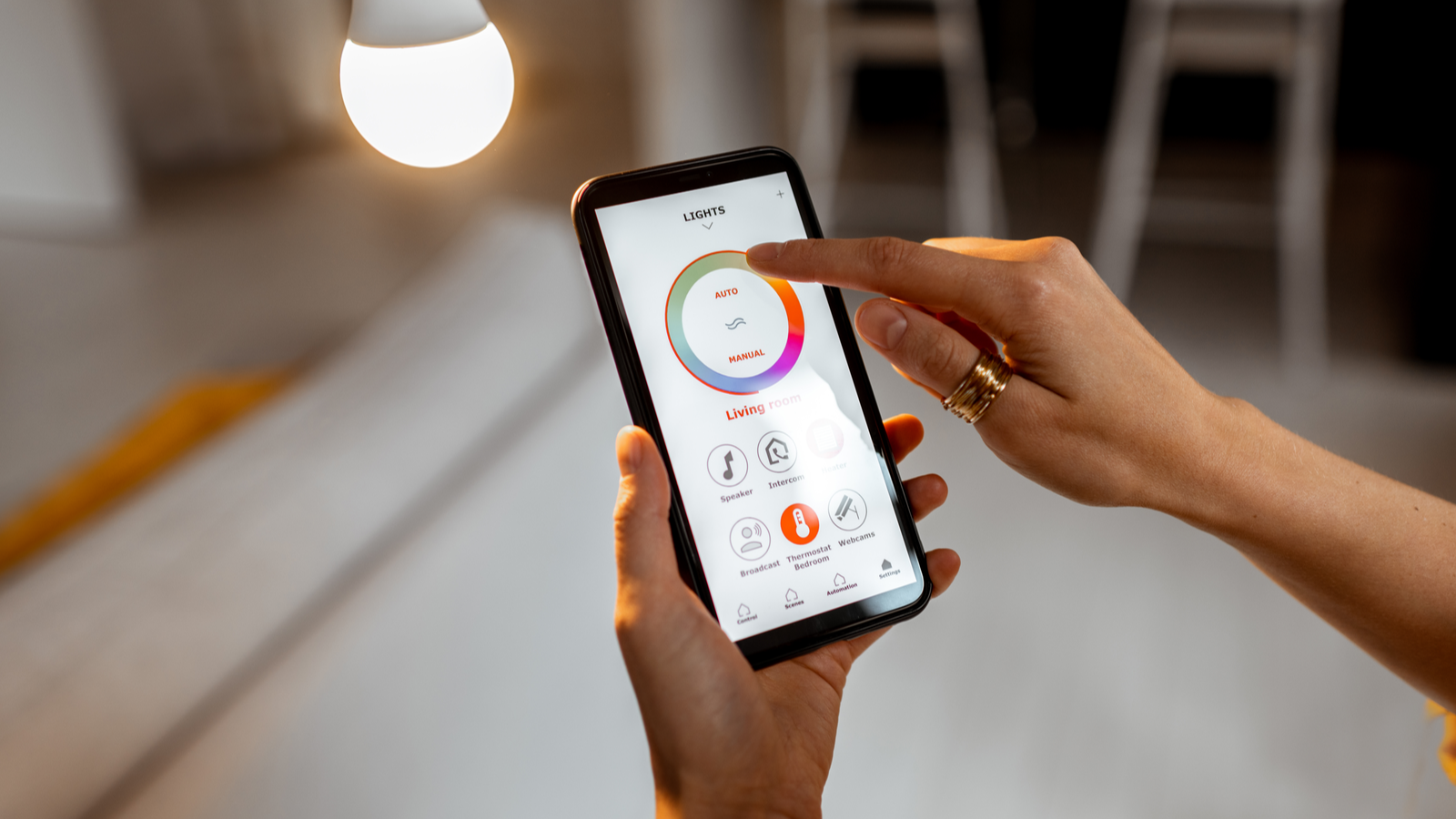 When devices aren’t compatible with each other, it usually becomes obvious pretty quickly. To avoid lengthening the development timeline with this issue, set specific hardware requirements early on in the project. When resolved early, it can prevent issues with the app’s functionality later on.

Although it’s difficult to optimize for, speed and performance are what a user requires as a prerequisite to user experience. With a slow or lagging mobile app, you’ll create frustration in your users, prompting them to leave negative reviews on your app’s page. Extensive user testing and interviewing is a great way to avoid major bug reports and application crashes while gathering UX and UI feedback.

Similar to speed and performance, security is a foundational requirement for users. If they find out that their data, especially sensitive information like login credentials, is stored insecurely, you can face substantial user backlash and even lawsuits. To ensure your application’s security is robust enough, set security standards at the beginning of the project for all designers and developers to follow. Make this a best practice if you’re planning on developing more mobile apps in the future. At our mobile app development studio in Los Angeles, we always prioritize security and performance in our mobile apps from day one. 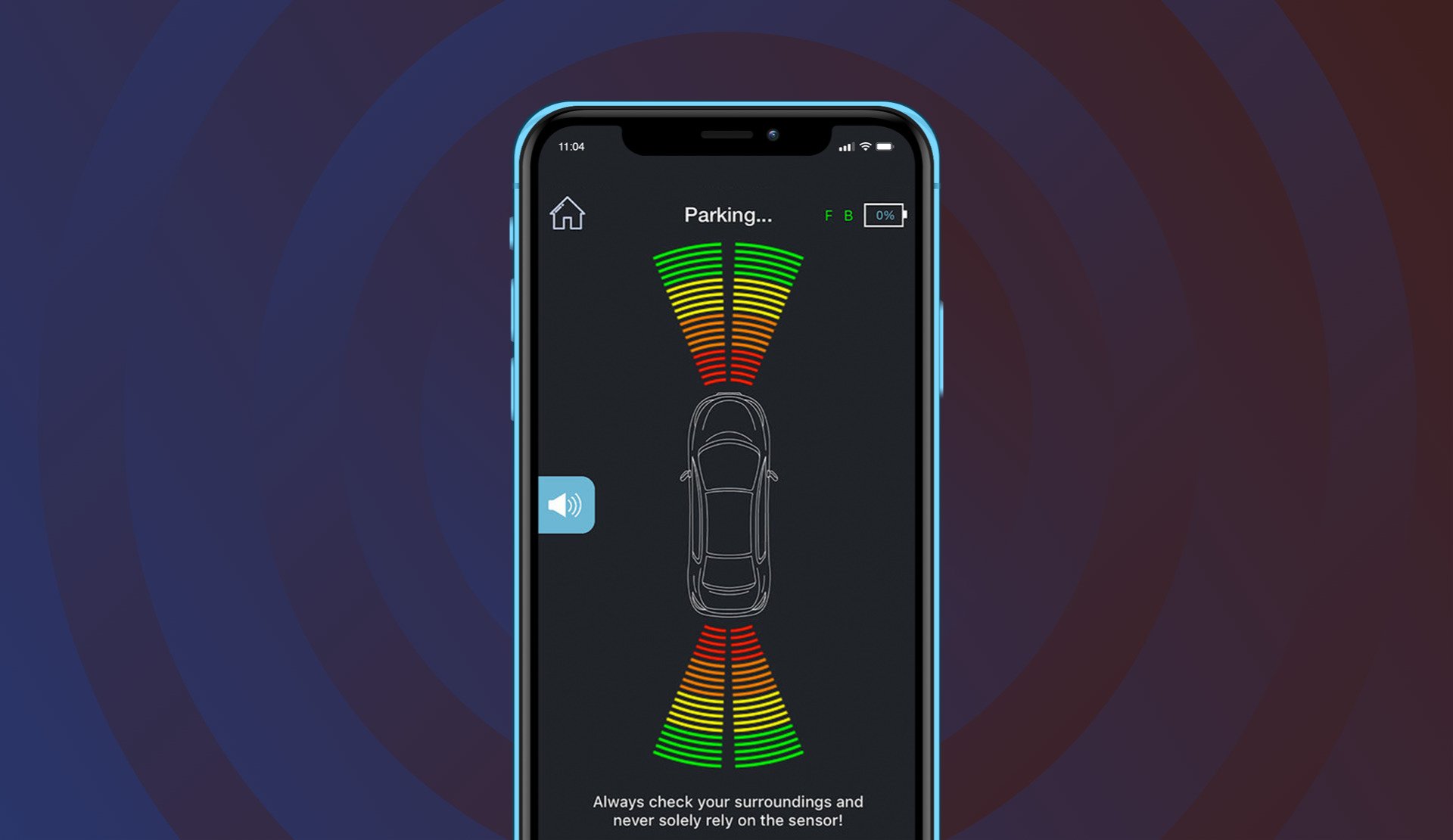 Early on in the development process, the development team has to agree upon the technology stack they’ll use to develop the application. The choice between building a native, hybrid, or cross-platform app can be made by looking at what existing interfaces exist and how the mobile app fits into the IoT ecosystem. Often, one technology will be the clear frontrunner that will allow for a strong user experience, flexible data flow management, and performance and security optimizations.

If needed, reach out to an experienced IoT app development firm for a short consultation. Ultimately, it’s important to squash this issue early.

These seven challenges may seem difficult to overcome, but they are common and every mobile app development team faces them. How you tackle them and continue on to the next issue will determine how well your mobile app will meet your business requirements and users’ preferences. Above all, make sure you’re rising up to the challenges early on, rather than waiting until users start complaining about the issue.