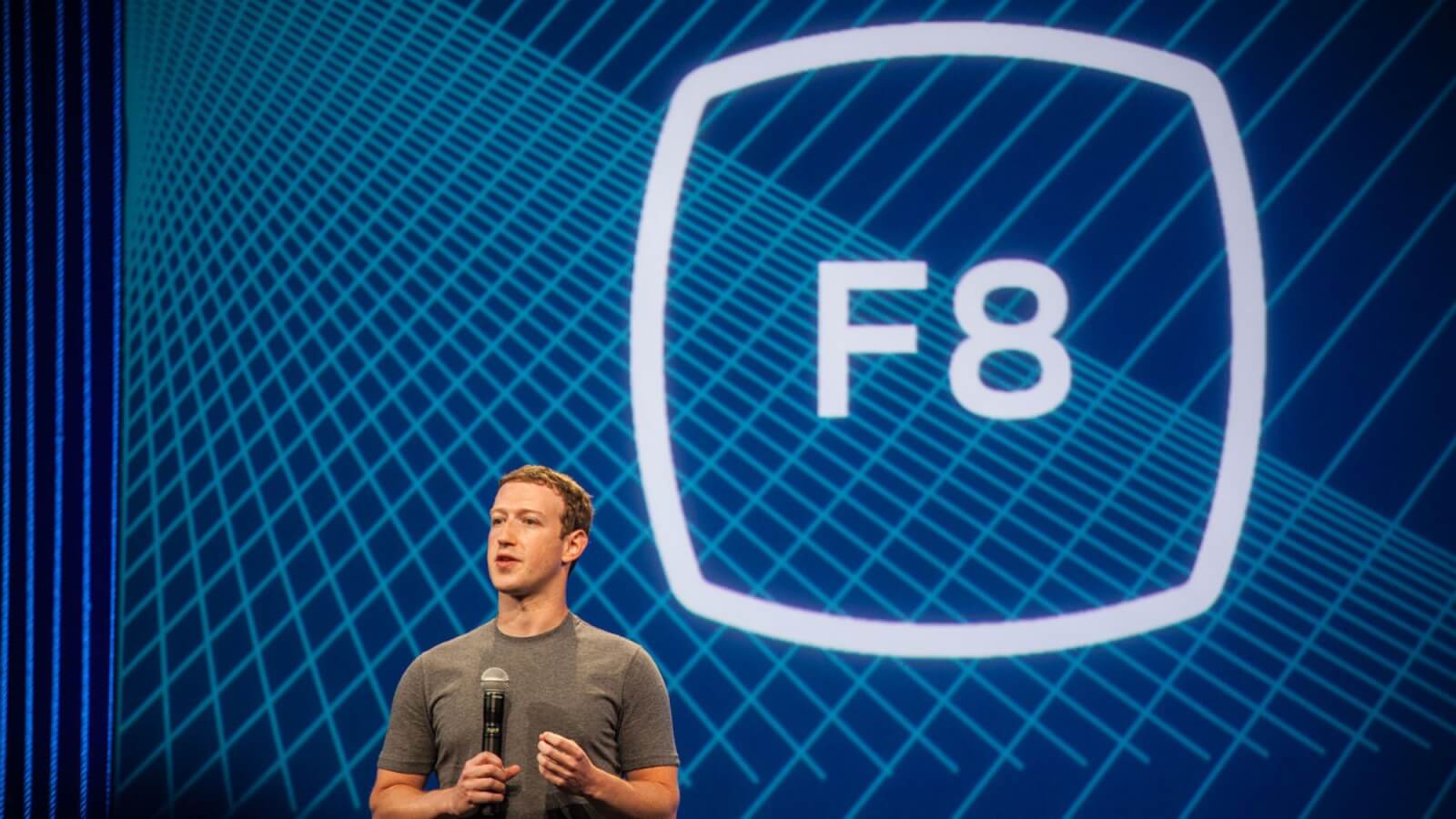 A few days ago, Facebook held their annual developer conference, dubbed “F8” for Facebook’s 8-hour hackathons. This conference was highly-anticipated (for more than one reason, but mostly due to Facebook’s recent data scandal involving Cambridge Analytica, a data research firm).

The event was held in San Jose, right outside of San Francisco. CEO Mark Zuckerberg announced one major update along with several software plans for the future.

Oculus: Go Is on Sale and TV Is Coming

Facebook is releasing the Oculus Go at the very reasonable and affordable price of $199. The headset doesn’t require a phone to snap into place. Oculus also wants users to watch TV on its VR headset. While TV will start out with Facebook Watch, Netflix and Hulu will eventually jump on board too.

The company made a translation feature for their dedicated messaging app, beginning with Spanish-English translations in the Marketplace. This feature will help bolster the platform’s international reputation for “connecting” people by easing language barriers. The app is also getting some user interface-related reorganization of buttons.

WhatsApp is quickly gaining on Snapchat. With its similar “Stories” feature, the messaging platform has become size-able competition by growing an international user base. Snapchat focused its marketing efforts on U.S. consumers; this has resulted in its new user growth numbers slowing down. Facebook plans to make WhatsApp even more of a threat to its rival by adding group video calling to the app too.

After Facebook’s recent scandal involving data, the media and users are increasingly pointing out that clearing data or opting out of advertisements and tracking on the platform is next-to-impossible. This feature is dedicated to user privacy, and it lets you delete data that Facebook collected from sites and apps you use. This data is used in Facebook’s targeted advertisements as well as in audience and ad analytics. It may make Facebook less personalized, but it will allow you to purge your profile of unnecessary user information.

After Cambridge Analytica was found to have harvested data from 87 million Facebook profiles through a mobile app, Facebook is re-opening its app review process. This move is in the best interest of the company; it cannot risk another scandal anytime soon.

The largest update that Zuckerberg revealed was Facebook’s new dating feature. Your Facebook profile information is used to create a dating profile that is visible for non-friends who are also looking for love. Zuckerberg says this feature is meant for “long-term relationships,” not hooking up. This announcement caused Tinder’s parent company, the Match Group, to plummet in stock price by 22% overnight.

Facing the Facts and the Future

Facebook’s revenues are seeing a surge, while Cambridge Analytica shutters its doors in light of its bankruptcy. Although the much-anticipated user drop-off from Facebook never happened, Facebook’s newest features for its apps and internal operations serve as a plan to patch up its relationship with its users and grow its other platforms like Instagram and WhatsApp.

It will be interesting to see how this all plays out for the social media giant’s future. Frankly, we’re excited to see these features rolled out! Which one are you looking forward to most?