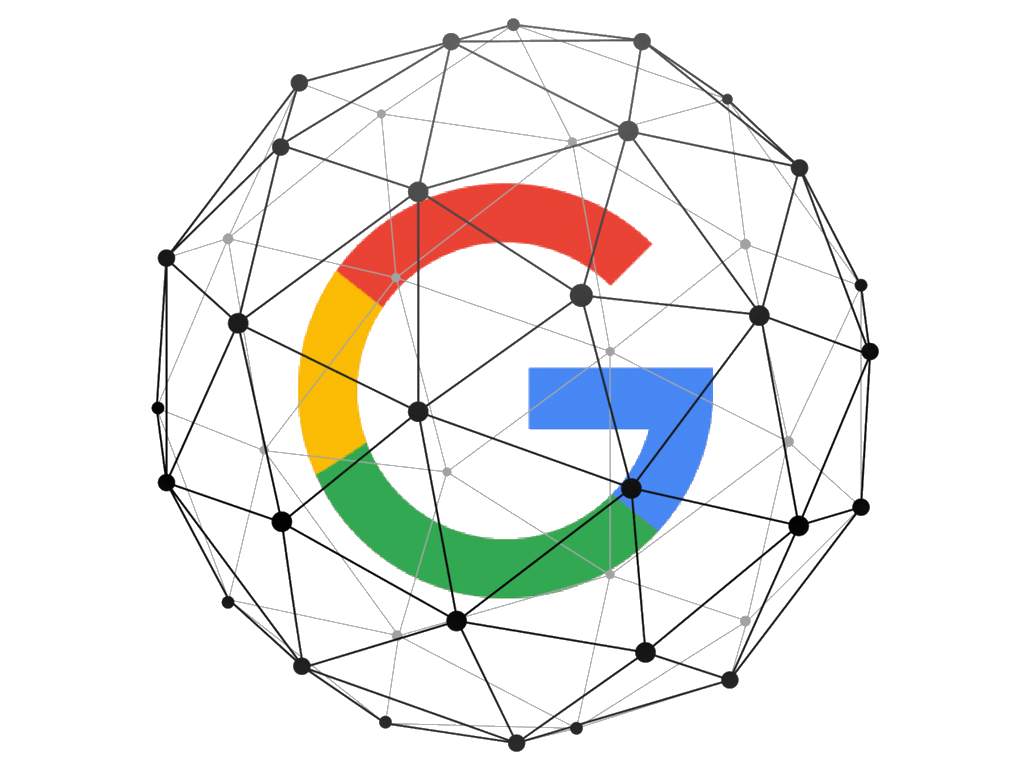 If you’ve been watching closely, you probably noticed that Google’s parent company, Alphabet Inc., has been picking up startups with blockchain expertise. In fact, the holdings company was one of the largest corporate investors in blockchain last year.

Knowing this, it should come as no surprise that Google is diving deeper into blockchain development than ever before. But you probably didn’t see this coming — it’s going to create its own version of the popular digital ledger technology. Although we don’t know exactly when or what will be rolled out, one thing is clear: the blockchain is going to utilize Google’s Cloud platform.

A Googol of Possibilities

The company plans to provide its blockchain to third parties for posting and verifying transactions. A white-label plan will allow other companies to run the Google blockchain on their own servers too.

Google hopes that, with this offering and scooping up of digital ledger startups, it can round off competitors with its big financial backing. With Facebook’s recent data concerns hitting the news, Google might use their blockchain to show consumers that their information is secure and safe.

However, we don’t know how exactly the blockchain will be implemented in Google’s products. “Like many new technologies, we have individuals in various teams exploring potential uses of blockchain but it’s way too early for us to speculate about any possible uses or plans,” says a Google spokesman. The infrastructure group, advertising department, and cloud platform team, among others, are already working on ideas.

Last But Not Least

Google’s a little late to the race: Microsoft and IBM are in the lead, offering blockchain-enabled tools and products for other companies to implement. Seattle-based Amazon is already working with companies to build blockchain applications, while Facebook is researching how to implement cryptocurrencies in its Messenger platform.

Alphabet already started investing in blockchain and cryptocurrencies. GV, Alphabet’s venture capital firm, holds shares in Blockchain Luxembourg, Ripple, LedgerX, Veem, and Buttercoin. A few years ago, in 2016, Google opened a developer trial for blockchain testing on its cloud platform. Since then, it’s remained in the background while its competitors take over the blockchain application development space.

“You’re going to see an unbelievable amount of R&D expenditures go into this,” said Jeff Richards, a managing partner at venture firm GGV Capital. “Everybody learned from the Internet and mobile that you can’t afford to wait.”

The Future Belongs to the Most Innovative

One of Google’s competitors is a web browser called Brave; the browser uses blockchain to pay websites when people spend time on them, rather than utilizing the usual targeted ads. Another project, called BitClave, allows you to search for content and get rewarded when you see an ad. Yet another small-but-emerging competitor is Presearch, which is targeting Google’s search engine product with blockchain.

Elad Gil is an investor who worked on some of Google’s earliest mobile projects more than 10 years ago. He aptly says, “Any time there’s a paradigm shift like this, there’s an opportunity for new giants to emerge — but also for incumbents to adopt the new approach.”

There’s no telling who will come out on top in this competition, but it’s safe to say that Google won’t back down without an extraordinary amount of fight.