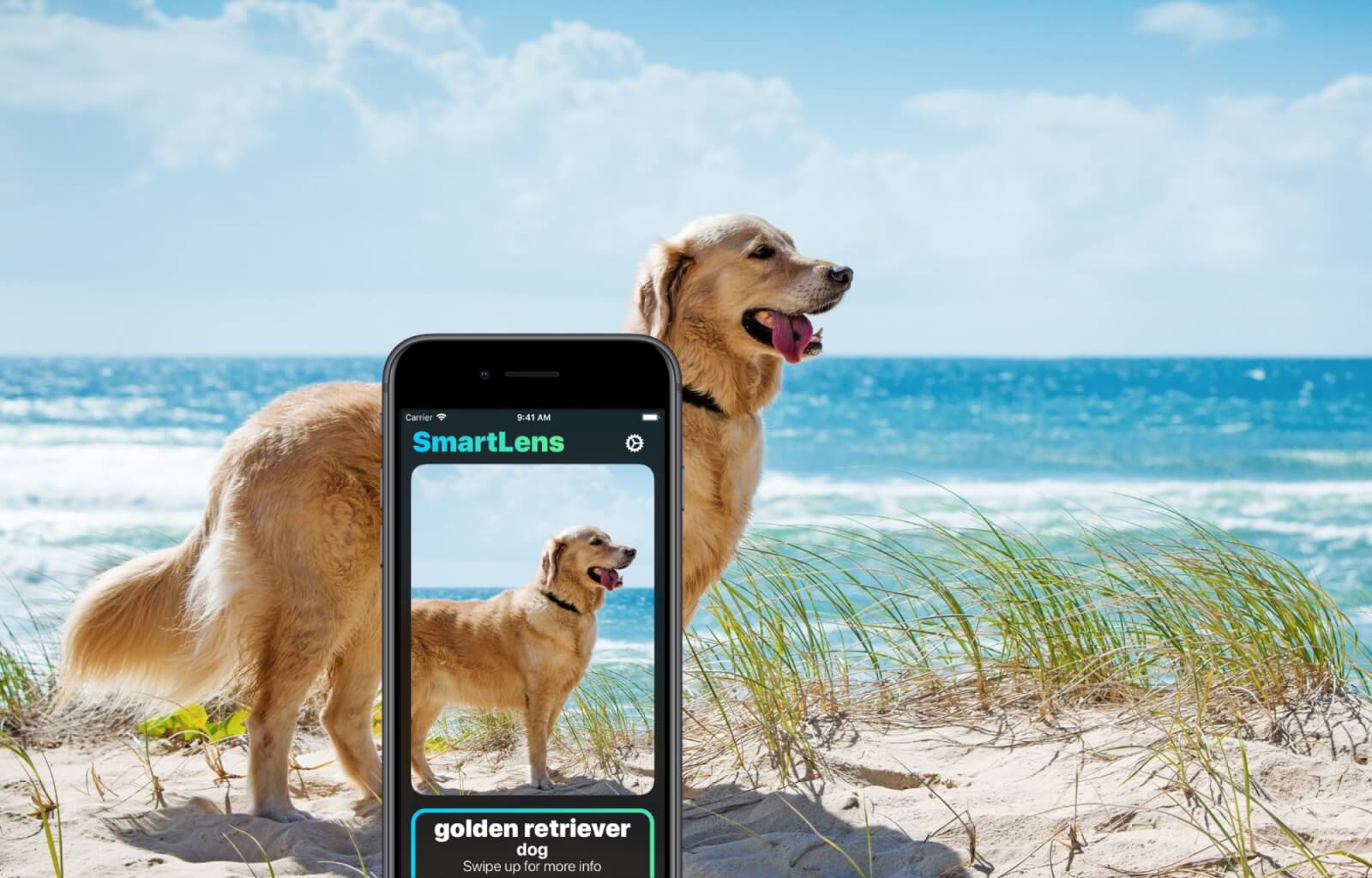 A high school senior’s app for detecting and identifying objects is putting Google and Apple to shame. Michael Royzen, the mastermind AI developer behind the app, created a tool that is not only accurate, fast, and easy to use, but better than the fierce competition from many tech titans.

The app uses Wikipedia and Amazon, along with a local image and description database that Royzen scraped himself. It can identify more than 17,000 objects. Although it’s not perfect, the app is already better than what Google and Apple have attempted to release (or not attempted at all).

Named “SmartLens”, the app does its job well in most cases. Sometimes, it can trip itself up, but it does arrive to the correct conclusion quite often. The app takes advantage of recent smartphone and computing advancements. Royzen, a Seattle-based developer, says, “With the several past generations of smartphones containing desktop-class processors and the advent of native machine learning APIs that can harness them (and GPUs), the hardware exists for a blazing-fast visual search engine.”

Since the database is stored locally, everything happens offline. It doesn’t need a cell network or Internet connection to analyze an object, so it happens on the device itself (called “edge computing”), within a couple of seconds. Royzen trained several neural networks using entire days of AWS’s EC2 computing engine. The app also reads text on books, labels, and a host of other things. It takes the identified text to Amazon to return a URL and description. If you’re connected to the Internet, Wikipedia links are added into the mix.

A Taste of What’s to Come

The idea of the app is natural, given how search engines and search bars operate these days. Incorporating the implementation into your phone’s camera for everyday, every-object use would further improve its performance, since the app trains itself to learn and re-learn. Some UI updates, like adding a confidence indicator or related objects section, would boost the app’s value and quality more.

Royzen says, “Visual search is still a niche, but my goal is to give people the taste of a future where one app can deliver useful information about anything around them — today. Still, it’s inevitable that big companies will launch their competing offerings eventually.”

But that doesn’t intimidate Royzen: “My strategy is to beat them to market as the first universal visual search app and amass as many users as possible so I can stay ahead (or be acquired).” SmartLens is on the way to becoming the foremost AI-enhanced visual recognition app, and Google and Apple have a long way to go to compete.