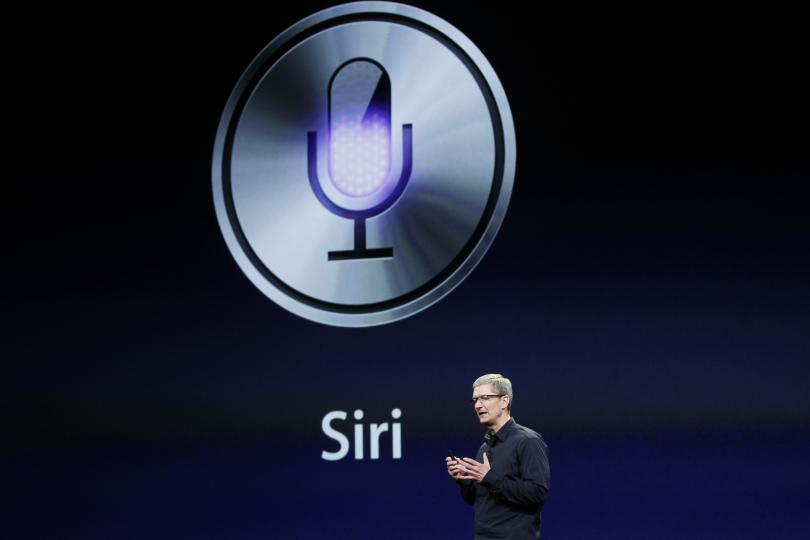 When Apple bought Siri back in 2010, few San Francisco iPhone app developers believed it would become quite so central to the mobile experience. That success on mobile has made Mac devotees eager to use the personal assistant on other apple devices and platforms — yet it’s been years without an apparent move to jump the service over to desktop.

Well, the time has finally come, as Apple announced at the WWDC conference that Siri will be included in the next OS, macOS Sierra.

Preview videos appear very promising and show the continued trend of converging the iOS and OSX experience for Apple customers. In addition to the voice assistant functions we all know and love, Siri for desktop will have some more utilitarian functions like the ability to query the mac for system stats, adjust preferences, summon files, and send SMS messages. Users will also be able to query the Internet for images and media, drag-and-dropping results directly into chat, SMS, and other applications.

Notably, this isn’t the first voice-control feature for Mac. Speakable items, Dictation Commands, and other experiments with voice control have all been positive — but saw very little adoption by mainstream users.

With Siri, Apple is clearly assuming it’ll be a different story as users have become so accustomed to voice control on mobile devices at this point. iPhone app developers have been predicting the growing importance of voice control and voice-interface apps for some time now (especially with the splash devices like Amazon Echo and Alexa made in the market), so bringing that experience to the MacBook may be the final piece in the puzzle.