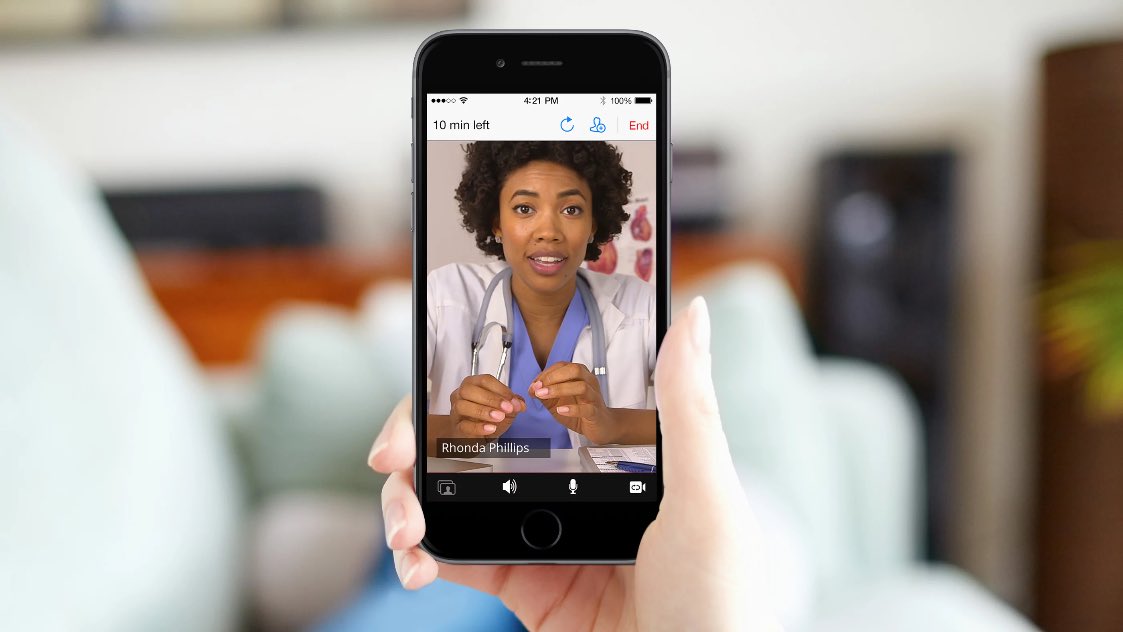 More than 2 million coronavirus (COVID-19) cases have been reported worldwide as of April 15th. With more than 600,000 confirmed cases nationwide, the United States accounts for a whopping 30% of those patients. In this country alone, over 26,000 people have lost their lives to this pandemic. New York City has borne the brunt of this crisis, with more than 200,000 confirmed cases and 11,000 deaths.

Medical needs have long exceeded what the state’s healthcare system is capable of providing. Drastic measures have been taken to free up critical resources. All elective surgeries have been canceled. And health officials are urging COVID-19 patients who are generally healthy but experiencing mild symptoms to stay home to stop the spread of the virus and free up beds and equipment.

Hospitals around the world face a similar situation. Not only has in-person care become extremely limited but potentially dangerous. Consequently, numerous medical facilities are turning to telehealth to meet and treat patients. But outdated laws are impeding progress with this technological paradigm.

Keeping Patients & Providers in Touch During the Pandemic

For many healthcare tech developers, telemedicine was an inevitability — it wasn’t a question of if but when this way of accessing medical professionals would become ubiquitous. After all, it offers a myriad of benefits. With just a phone, computer, or tablet, providers can diagnose, treat, and educate patients no matter how many miles apart they are. But most industry insiders didn’t think it would take a pandemic to make this option popular.

Prior to COVID-19, telehealth’s traction and growth in the U.S. was frustratingly slow. Many medical institutions reserved its use for select cases. For instance, Keck Medicine at the University of Southern California usually leveraged telemedicine for dermatology and cancer patients. Today, things are quite different. The last week of March saw the USC health system initiate more than 5,000 telehealth appointments, most of which were not for COVID-19. 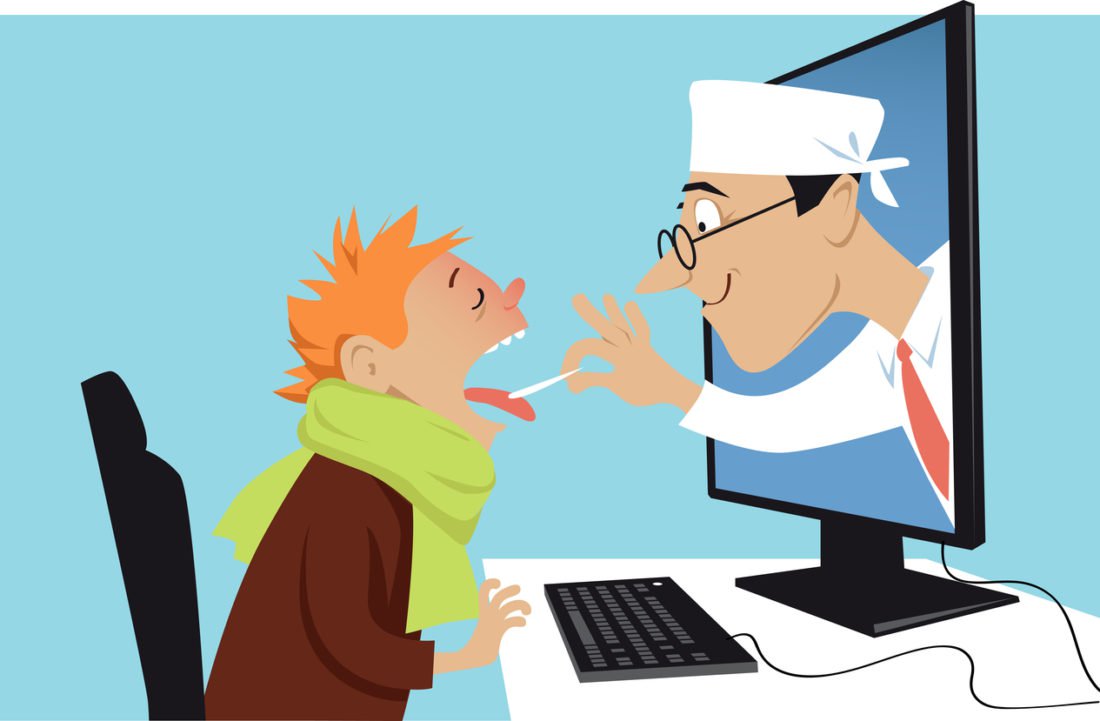 Similar scenarios are occurring across the U.S. Within 48 hours of launching a telemedicine site, Boston Medical Center booked 1,500 virtual visits. The increase in usage of telehealth services not only frees up crucial resources for patients who need them most but also reduces the risk of spread for the general population. And it’s versatile; a variety of ailments like minor infectious diseases, skin issues, psychiatric problems, and orthopedic maladies can all be dealt with via telemedicine.

Despite the amazing advantages that telehealth offers during the COVID-19 crisis, it’s still being severely underutilized. Few U.S. hospital systems are capable of ramping up to 50% virtual care. To make matters worse, regulatory roadblocks are impeding the usage of telehealth on a mass scale across the country.

Due to limited healthcare access for rural counties and a huge aging population, California first started considering telemedicine in the early 1990s. This culminated in the state passing the first telehealth regulation in 1996: Only California-licensed providers could treat California residents with the technology. This law is still active; a Los Angeles resident cannot be treated by a New York City doctor via telehealth.

Over the years, more laws and regulations were passed across the U.S. But they seemed to only hurt access to telemedicine. For example, many states required a patient’s written consent, while others required at least one in-person examination before being allowed to book telehealth appointments. 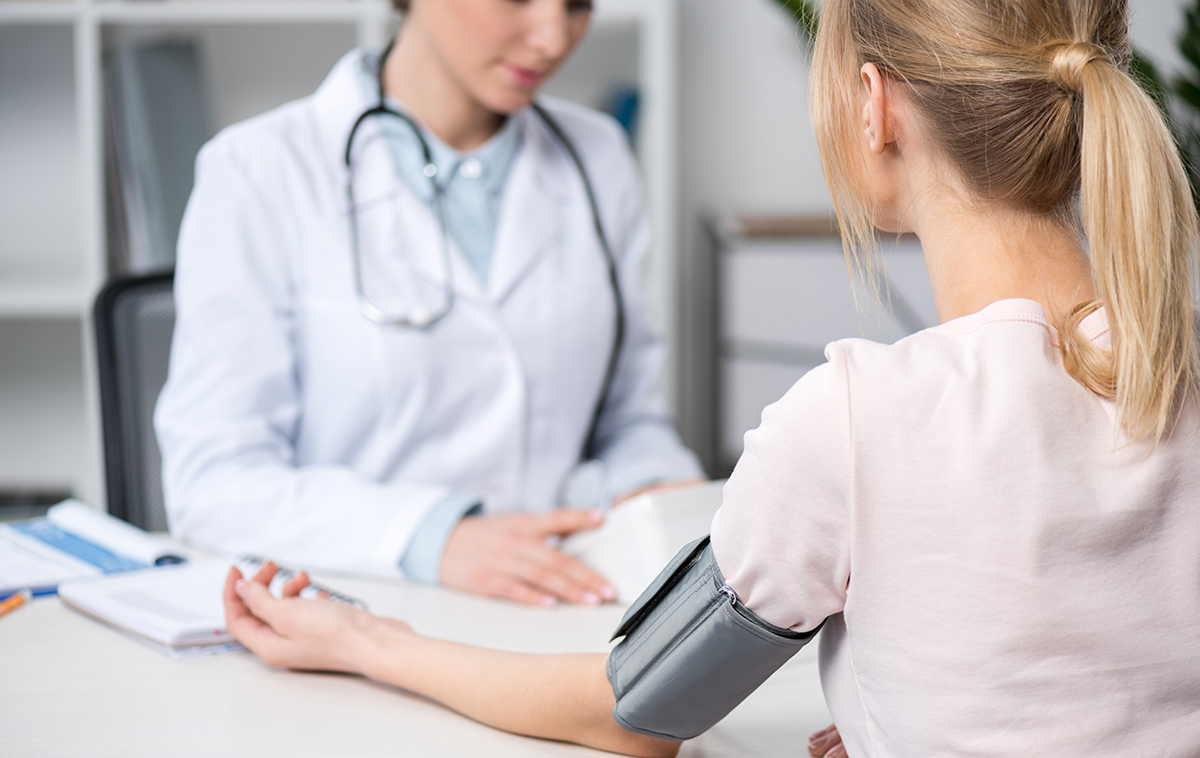 To top it all off, insurers began to refuse reimbursing telehealth providers at the same rates as their in-person counterparts, citing concerns about quality of care. While these developments were intended to protect patients, they’ve been extremely detrimental for the use of telemedicine.

In recent years, state agencies and patient advocacy groups tried addressing these problems by revising or removing restrictive regulations and requiring that telehealth physicians be compensated at the same rate as in-person providers. But 21 states still adhere to the practice of not allowing the usage of telemedicine across state lines. California and New York are two of these states.

Last month, a bill was introduced in New York’s State House to allow for telehealth access across state lines. Considering how badly overburdened New York’s medical resources are at the moment, passing this bill would be invaluable. But old regulations are still standing in the way.

A Necessity During The COVID-19 Crisis

While the utilization of telemedicine services has been low, momentum has been increasing. 2020 marks the first year that 91% of employers will offer telehealth to their workers. The coronavirus has demonstrated that this shift is a necessity. Thankfully, it seems that the crisis has convinced regulators and government officials of this as well — the technology is seeing unprecedented support. 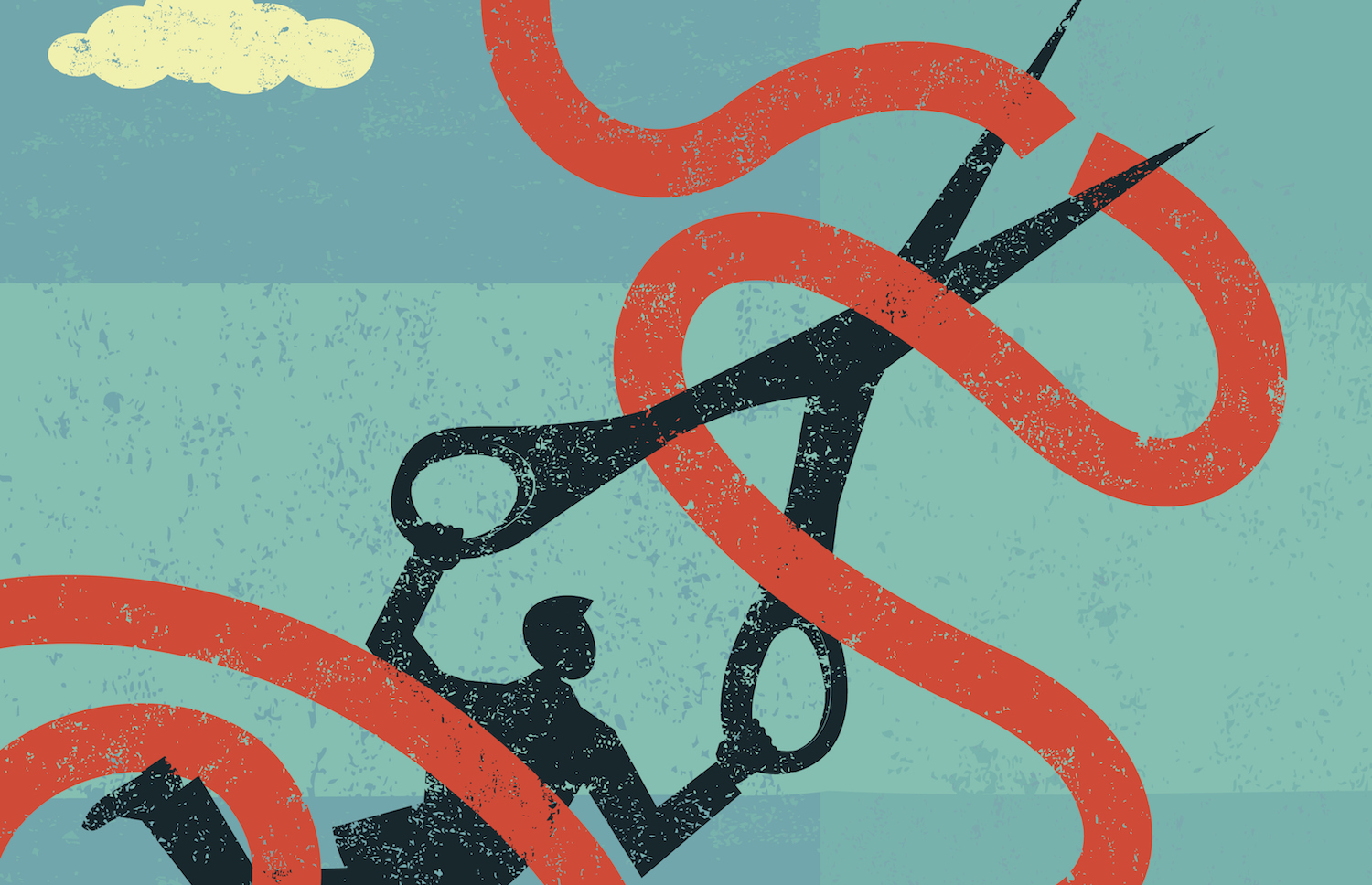 The Federal Communications Commission recently announced $200 million in funding to aid telehealth usage across the country. Mid-March saw both Medicare and Medicaid expand reimbursement rates for a range of telemedicine services. And numerous state governments are requiring insurers to cover these appointments.

It seems that lawmakers have finally woken up and seen the potential value that telehealth offers. We’re moving in the right direction, but we can’t move fast enough. Hard-hit areas like New York City have been begging for the help of doctors from other states for weeks. Telehealth can get them there instantly. And it could certainly help save lives.