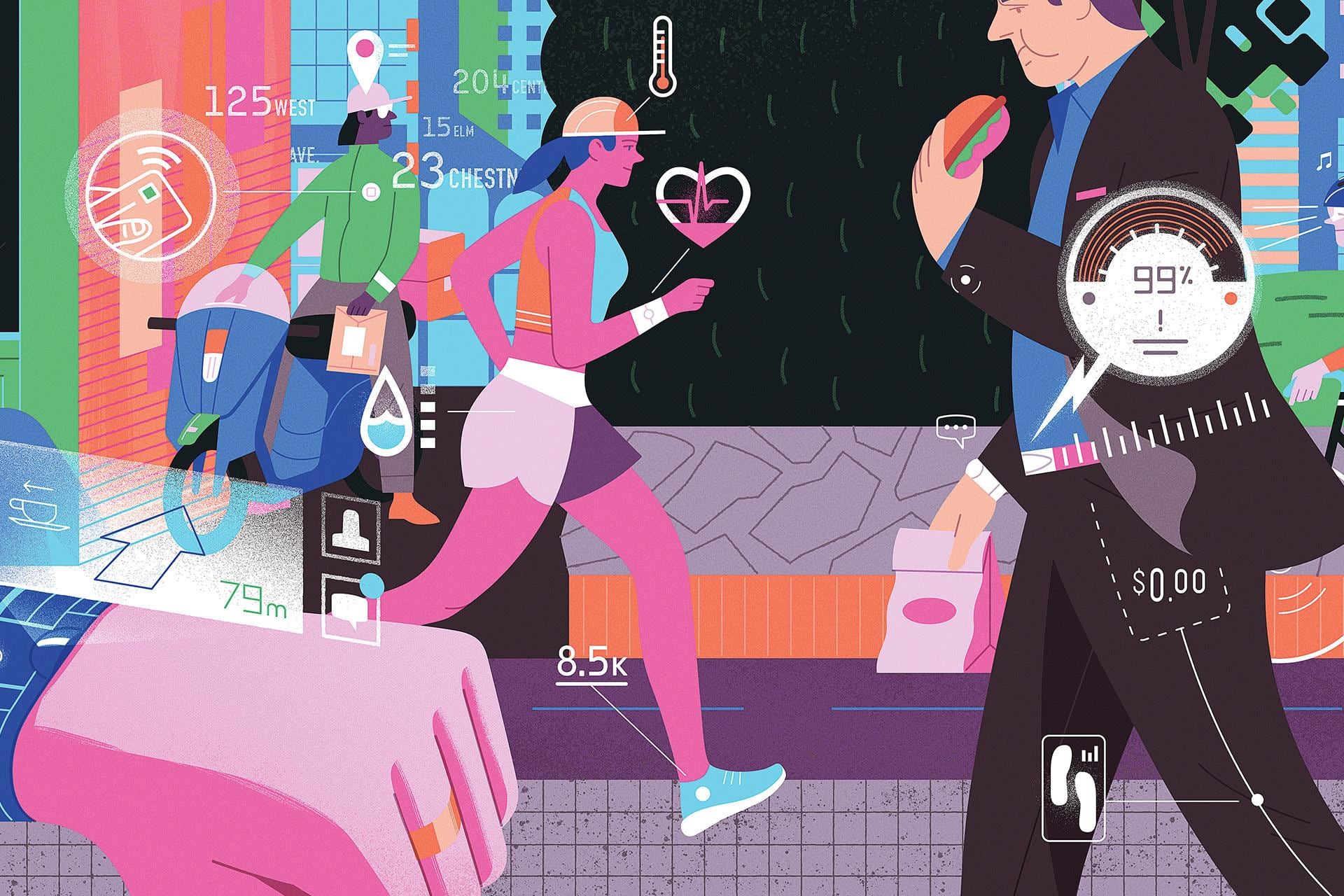 A decade ago, most of us were celebrating the fact that the mobile service providers finally removed the charge for every single text message sent and received. Since then, mobile technology has evolved extremely rapidly. Today, we have nearly 5 billion mobile phone users globally.

If these numbers astound you, consider that the global Internet of Things (IoT) industry is forecasted by experts to connect over 20 billion devices and sensors by the end of this year; that amounts to 1 to 2 for every person in the world.

Many of these devices will come in the form of wearables. It’s imperative that we think deeply about how we utilize this technology — it could have a monumental impact on our health and environment.

As smartphones become more affordable and accessible through the improvement of mobile networks and infrastructure, we’ve also seen rapid growth in wearable technology.

Wearables are devices that are worn on the body, as clothes or as accessories. The smartwatch has been the most successful wearable thus far, but many innovative companies have released smart jewelry, glasses, handbags, clothes, and other apparel.

Experts forecast that wearables will become more popular and ubiquitous in the future, eventually permeating every facet of human life. But this prediction could come with consequences. 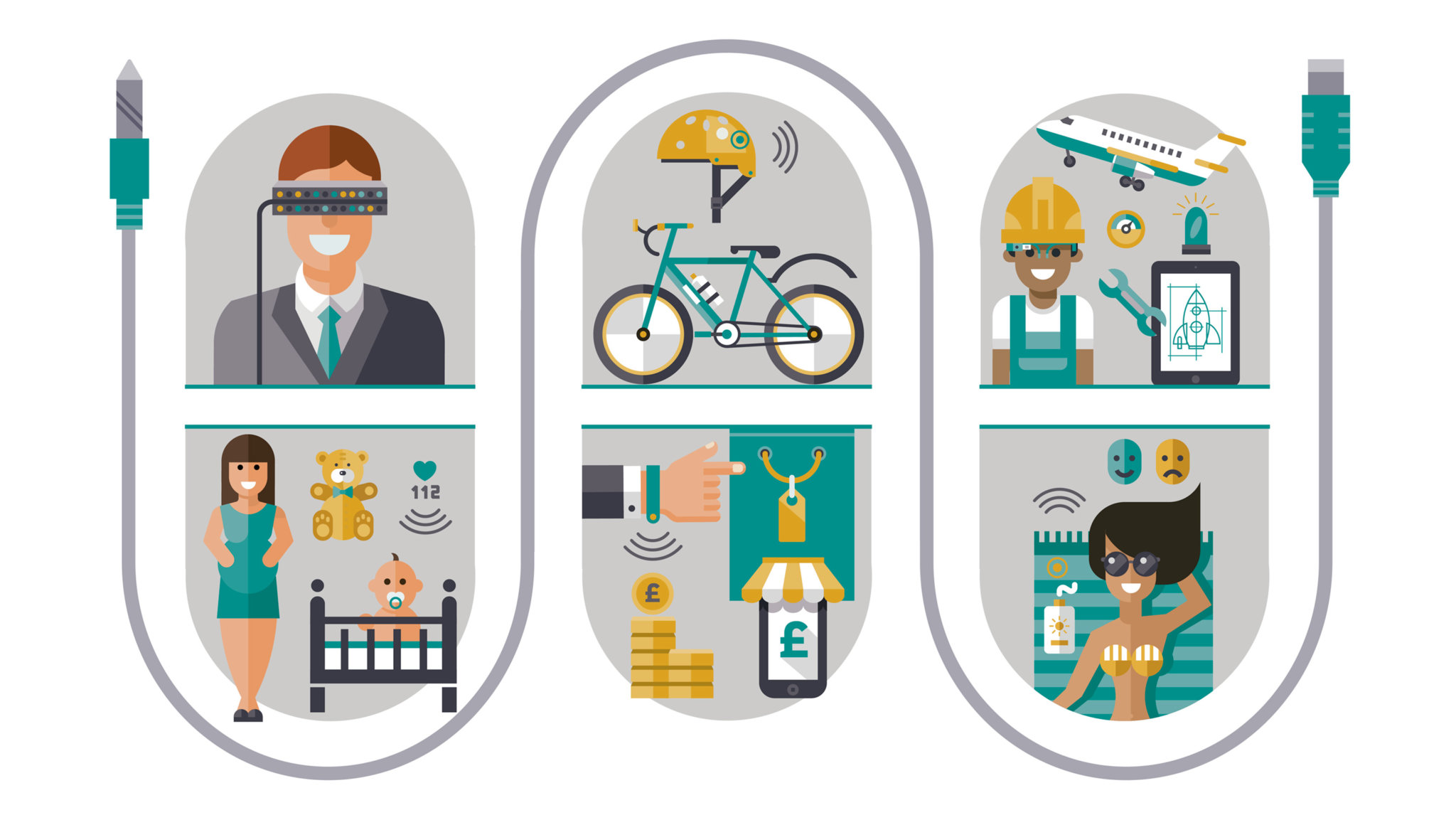 Researchers like Andreas Köhler, Ph.D. pointed out almost a decade ago (in 2013) that electronics are made of scarce materials that can cause a shortage of supplies in the future; these electronics are very difficult to recycle and reuse when they die, and the global economy and society have become reliant on these products.

Many scientists, like Köhler, believe that industrial and IoT developers, engineers, and designers need to heed the scarcity of these materials and make alternative choices when possible. Developing electronics with a lifecycle that ends with recycling is also a priority to create a more sustainable market for wearables to flourish in. These changes require a change in supply chain logistics as well as our mindsets.

Combining textiles with electronics creates a massive problem for the environment. Since mobile phones and wearables are short-lived electronic goods (especially compared to laptops/desktops, TVs, and even tablets), their product cycles are shorter. We often get bombarded to buy the newest phone model once every year or once every year and a half.

Creating the ambiance of “fast fashion” for consumers in regards to wearables can lead to wearables getting dumped into the landfill. They would become a mass-consumed and mass-disposal electronic product. 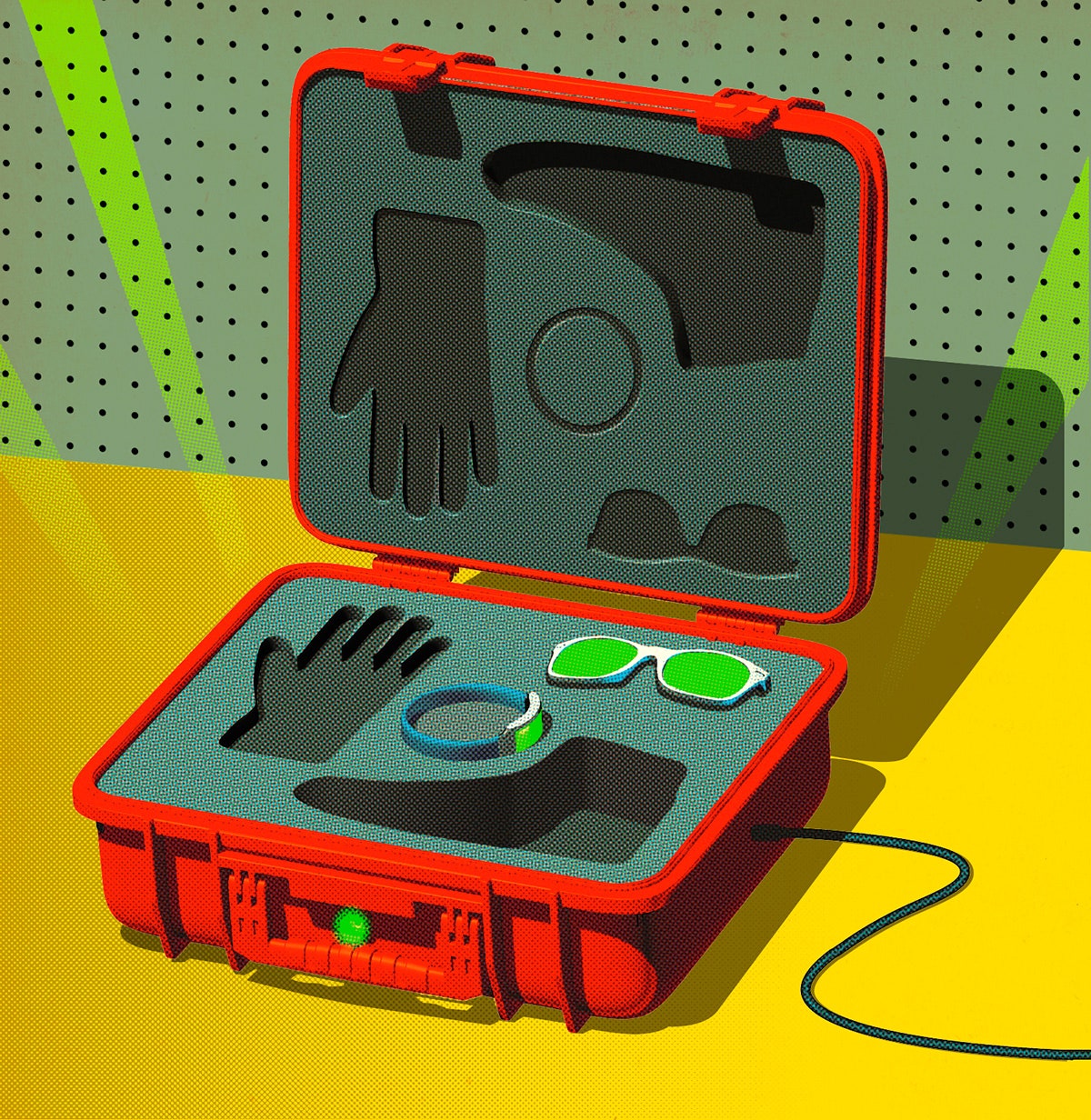 What’s worse is that wearables (and essentially all electronics) further deteriorate our environment, society, and human health by increasing the difficulty of recycling electronic waste, scarce resource consumption, and power consumption.

Without a proper lifecycle that ends with recycling scarce materials, we’re further damaging the environment and human lives in generating demand for difficult-to-obtain materials. Without recycling, just as we’ve seen with plastic waste, our wearables would ultimately end up in our water, air, and soil, increasing the number, frequency, and severity of health problems for humans.

Adding to everything above, the aspect of data security and privacy is always lurking in the background for emerging technologies. A data leak or loss of data security has real-life implications for users who are impacted.

Experts straddle the line on wearables; many believe that wearables will disrupt how consumers currently shop for products. 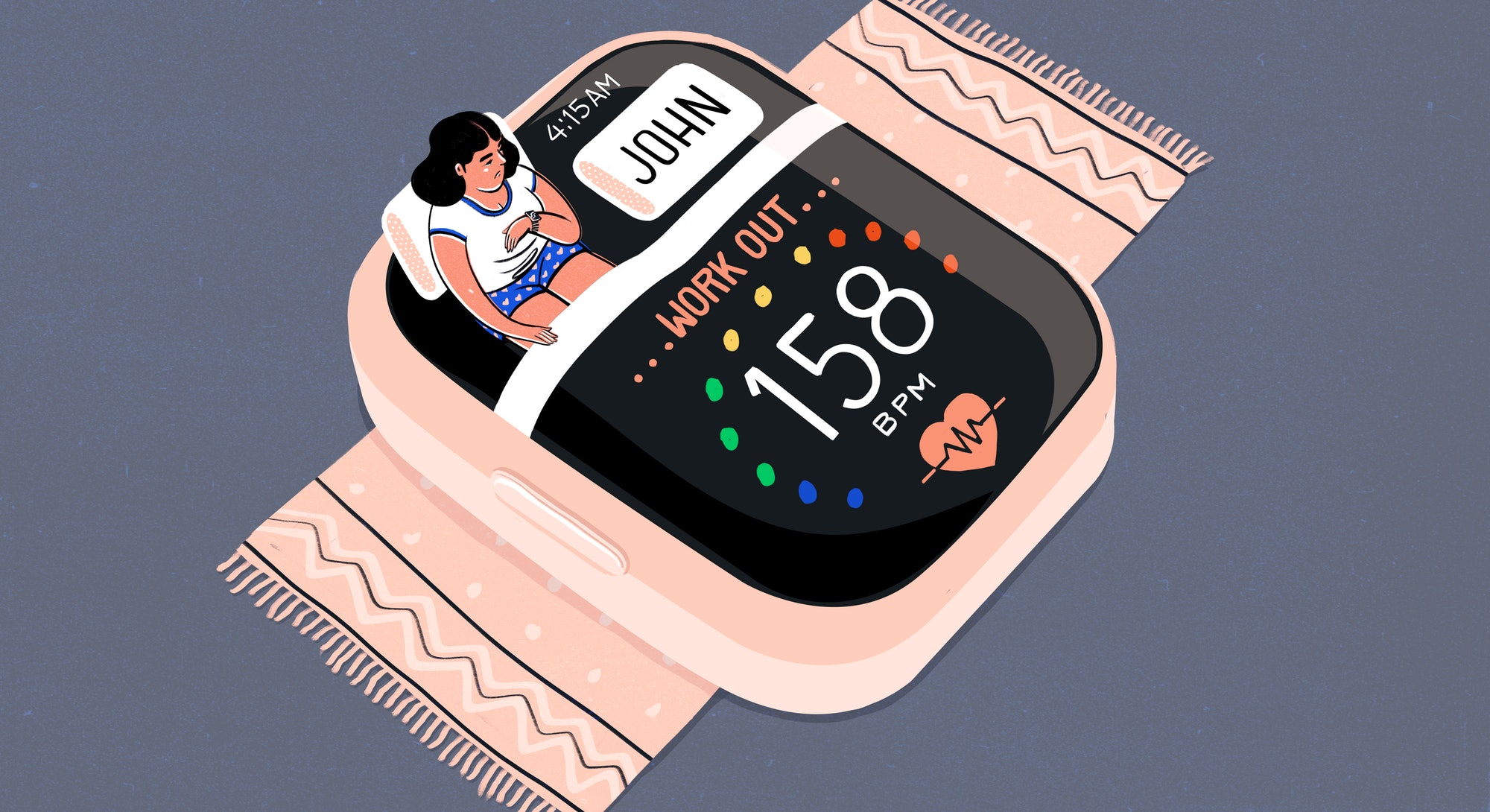 If done right, wearables would have a longer lifespan, which would help consumers reframe their view of mobile electronic products. In fact, if manufacturers were able to source more durable material and improve the user’s awareness and knowledge of cleaning and maintaining their wearable device, wearables could last each consumer much longer.

To truly improve the consumption rate of electronics, software compatibility and multi-platform support must be available at any given time. The product and the product’s company should constantly adapt to users’ changing wants and needs.

Medical developers working on health- and fitness-related wearables should build as much customization into the product as possible to allow for the user to become more in tune with it. At our Los Angeles-based mobile app development studio, we work with our clients to brainstorm as many features and data analysis as we can for the user to benefit from.

As a result, society experiences fewer health problems, an improved process for aging, and decreased healthcare costs. These changes directly improve quality of life and open the door for telehealth and preventative medicine.

Much of the onus on our mass-consumer culture (especially in regards to electronics) rests on us as the consumers. If we didn’t validate the short electronic lifecycle by buying the latest model when it comes out, we could send the right message to the company.

All told, the consumer’s behavior will determine how sustainable wearable products can be. Even if every single wearable was designed with the least scarce resources, if consumers don’t adapt their behavior to buy electronics less often, we won’t see any improvement for the environment and human health.

At this point in time, wearables could be on the right track if we (as users and consumers) take care of them, use them longer, adopt them more slowly, and dispose of them responsibly.