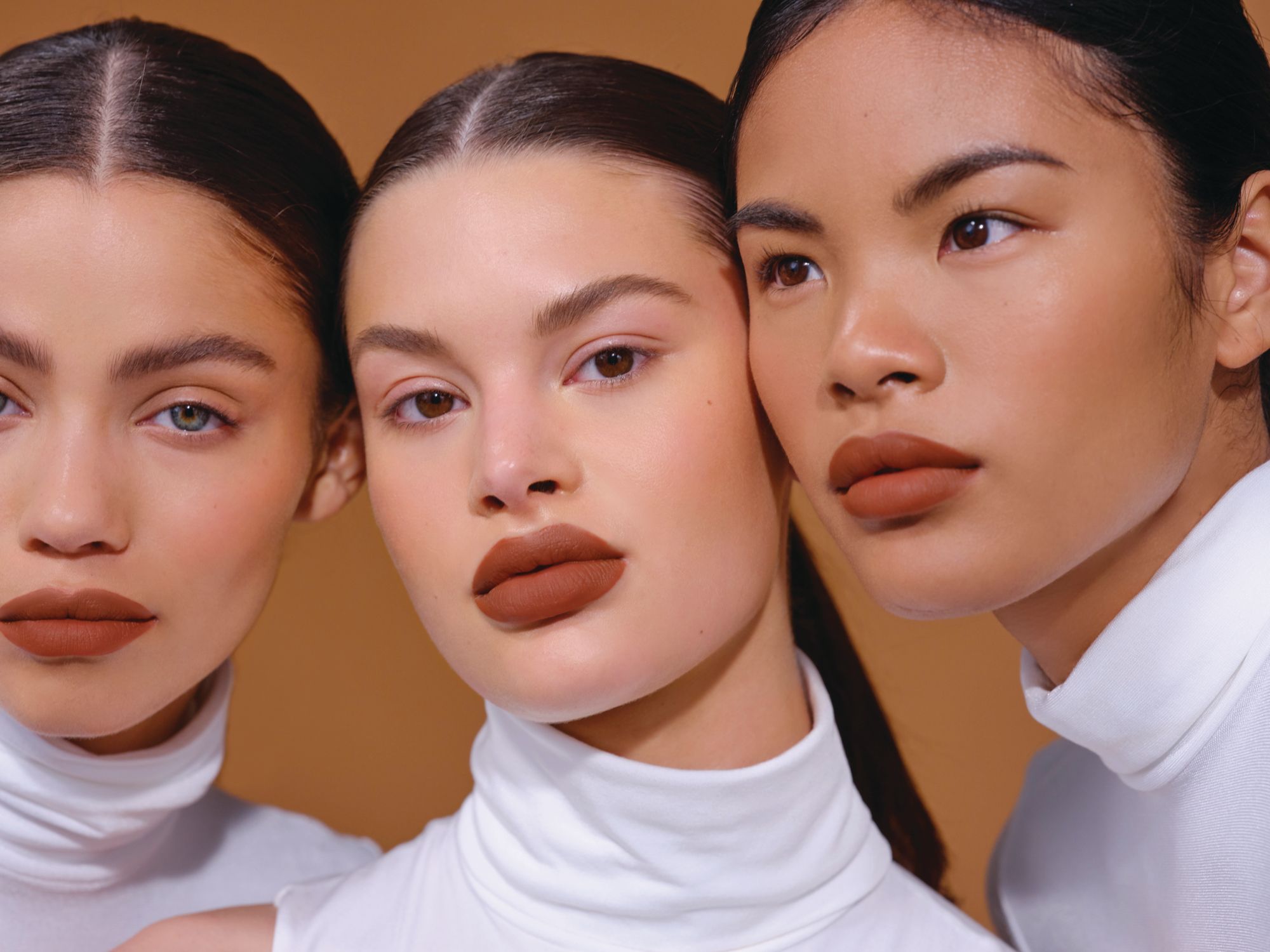 A new artificial intelligence (AI) application from a team of researchers in the European Union (EU), called “How Normal Am I?”, is shaking up a lot of people’s self-confidence today. Sure, not everyone is as photogenic as the models in the above image, but we’re all beautiful in our own unique way, right? This AI will tell you exactly how attractive you are, what age you look like, your BMI, gender, and even your life expectancy.

As the EU has one of the strictest privacy policies of any country, the web app promises not to use any cookies or collect any personal data, so this AI isn’t around to be malicious for the future. But with your results, you might get your day ruined by trying out this website. Of course, facial recognition is riddled with biases, errors, and ethical concerns, so maybe you shouldn’t take these results too seriously — at least until the AI gets a lot better at its job. Read on to learn more about this innovative technology and why you shouldn’t worry about any low scores.

The team behind “How Normal Am I?” is SHERPA, a project funded by the EU that explores how AI impacts human rights and ethics. When you go to the site, you will be greeted by Tijmen Schep, SHERPA’s artist-in-residence, who will walk you through every step of the assessment and analysis. Schep injects some fun into the interface while keeping you relaxed throughout the process. The estimated life expectancy result is calculated from your BMI score and your estimated age. 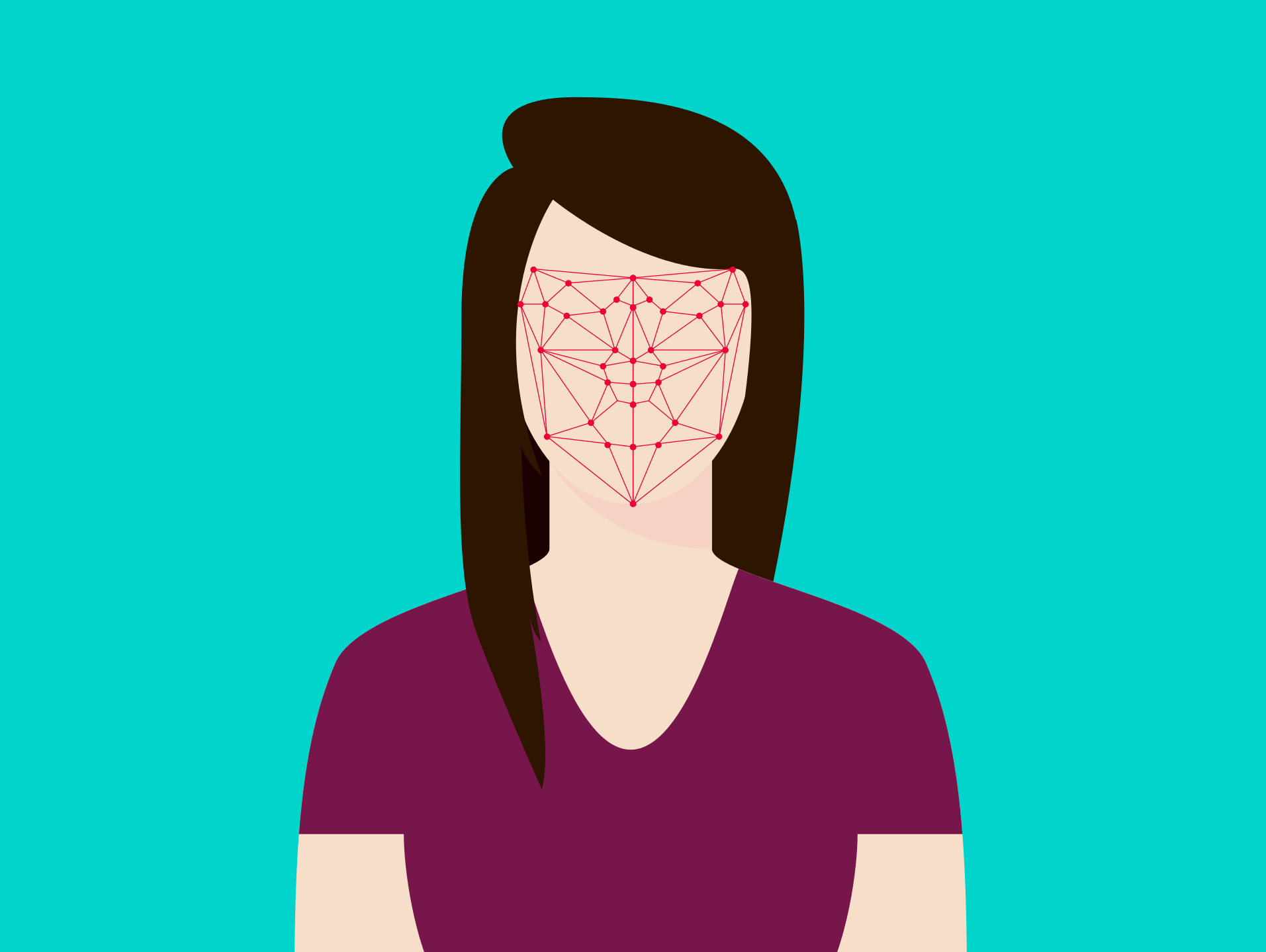 According to Schep’s interview with San Francisco-based Hacker News, the main algorithm used on the site is a JavaScript API that detects and recognizes faces, called FaceApiJS. Traditionally, these algorithms are trained with thousands of photos of faces that are tagged by humans with an attractiveness score. But attractiveness is subjective and differs between countries and cultures, making an algorithm like this very difficult to trust due to biases and subjectivity.

Schep says that in his own experience, “[it] doesn’t vary as wildly if you’re a white male. With other ethnicities, the predictability levels can drop, especially if you’re Asian.” Moving closer to the camera can help boost your attractiveness score, but this can also be seen as manipulation and imprecision in calculating the score. If you got a low attractiveness score, says Schep, it could be because “the judgment of these algorithms is so dependent on how they were trained,” but if you happened to get a really high score, “that’s just because you are incredibly beautiful.”

Schep says dating apps like Tinder use algorithms similar to “How Normal Am I?” to match people it calculates to be equally or similarly attractive. Social media platforms like TikTok have used these types of algorithms to promote content by good-looking people.

The algorithm that Schep uses, FaceApiJS, is built on top of a number of other machine learning development tools and APIs to detect facial features to calculate metrics like estimated BMI, estimated age, estimated life expectancy, gender, and your expression. Some companies use these tools to figure out if someone’s lying about their age on a dating site or to learn more about shoppers. But Schep says, you can deceive the algorithm by shaking your head and getting a lowered estimated age of nearly a decade. 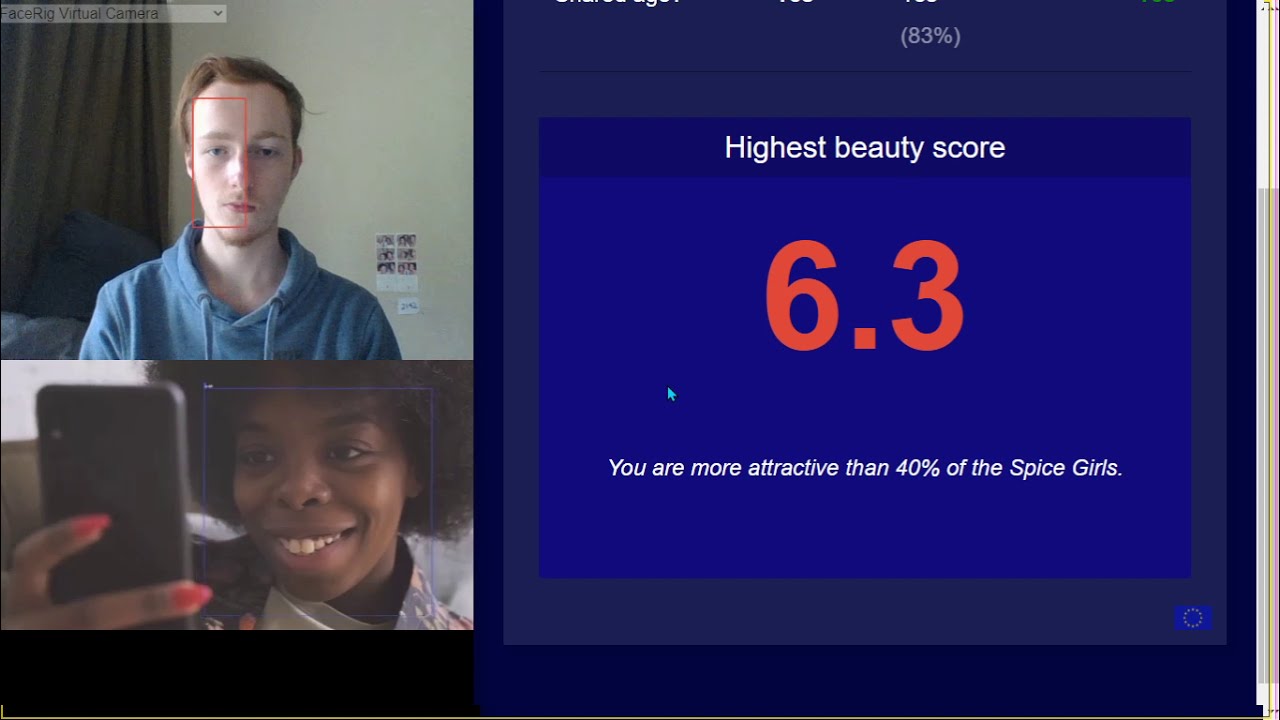 Next, the web app figures out your gender, which can also vary depending on where and how well the algorithm was developed. After that, it estimates your BMI using your facial proportions, like the space above your eyes. Schep mentions in his walkthrough that raising your eyebrows can yield you a lower BMI, and it’s another way to trick the algorithm into a result that’s more favorable for your ego. The BMI algorithm was trained by Schep himself using a mix of photos: 50% were photos of American arrest records and 50% were Chinese celebrities.

The next estimate is for life expectancy, and it is largely affected by the estimated BMI number. The algorithm doesn’t bother asking about your daily lifestyle, exercise, and diet habits, so this estimate is a little difficult to believe. However, Schep says in the walkthrough that insurance companies use similar models to price policies for customers because “it’s better than nothing”.

Lastly, the web app shows you your unique “faceprint”, which Schep likens to your unique fingerprint. Using this unique grid of grey, black, and white blocks, Schep says that programs like Clearview AI use this type of faceprint to match your photo to public images and even find your social media profile. 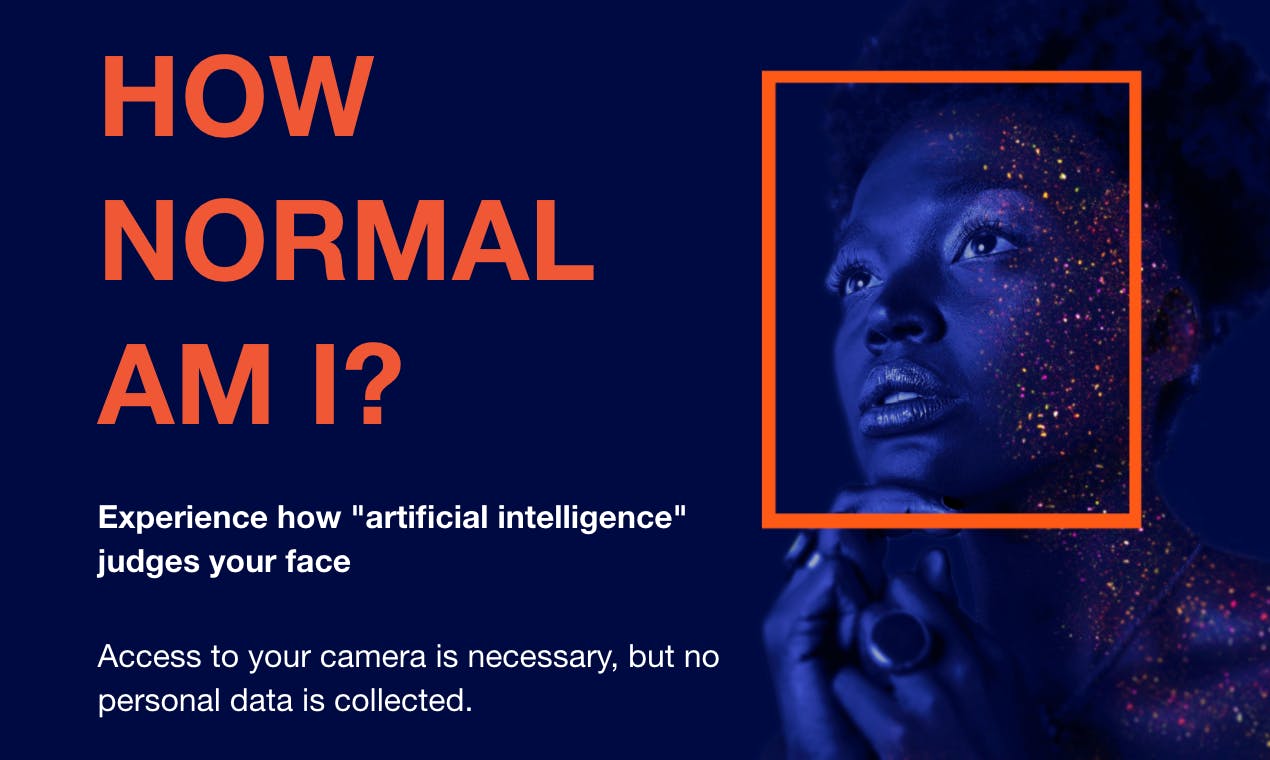 The Crux of It All

AI can feel incredibly invasive when used without explicit permission or when used against you in a way that you didn’t know was possible. And, unfortunately, that encompasses a lot of the AI applications developed today. Schep adds that as “face recognition technology moves into our daily lives, it can create this subtle but pervasive feeling of being watched and judged all the time.” It can affect human behavior for the worse, as you “might feel more pressure to behave ‘normally’, which for an algorithm means being more average.”

And because of these ethical and moral dilemmas, we need to protect our privacy, our unique face prints, and our identities from becoming reduced to measurement by an AI. The way Schep sees it is, “You could say that privacy is a right to be imperfect.” There are long-term and everlasting effects of using AI for political gain or for law enforcement. Once humans begin distrusting technology like facial recognition in larger numbers, it will be extremely difficult to reverse the sentiment.